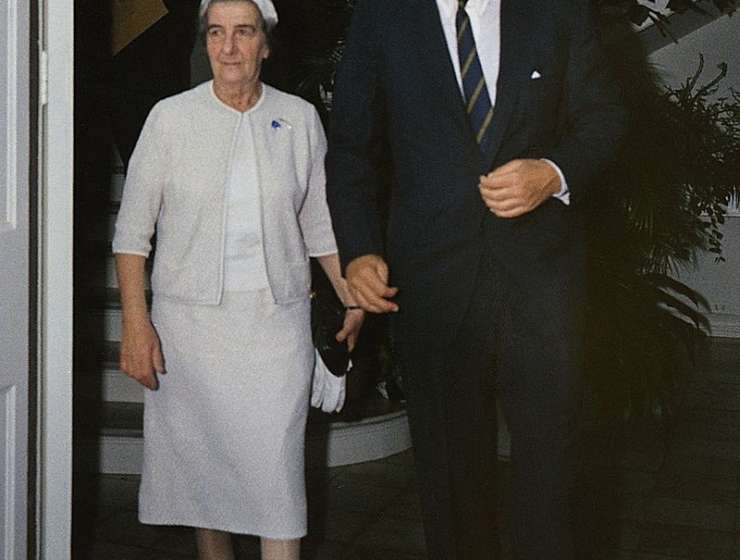 Among the many monuments to John F. Kennedy, perhaps the most striking is the Sixth Floor Museum in Dallas, in the building that was once the Texas School Book Depository. Every year, nearly 350,000 people visit the place where Lee Harvey Oswald waited on November 22, 1963, to shoot at the president’s motorcade. The museum itself is an oddity because of its physical connection to the event it illuminates; the most memorable—and eeriest—moment of a visit to the sixth floor is when you turn a corner and face the window through which Oswald fired his rifle as Kennedy’s open car snaked through Dealey Plaza’s broad spaces below. The windows are cluttered once again with cardboard boxes, just as they had been on that sunny afternoon when Oswald hid there.

Visitors from all over the world have signed their names in the memory books, and many have written tributes: “Our greatest President.” “Oh how we miss him!” “The greatest man since Jesus Christ.” At least as many visitors write about the possible conspiracies that led to JFK’s assassination. The contradictory realities of Kennedy’s life don’t match his global reputation. But in the eyes of the world, this reticent man became a charismatic leader who, in his life and in his death, served as a symbol of purpose and hope.

President Kennedy spent less than three years in the White House. His first year was a disaster, as he himself acknowledged. The Bay of Pigs invasion of Communist Cuba was only the first in a series of failed efforts to undo Fidel Castro’s regime. His 1961 summit meeting in Vienna with the Soviet leader Nikita Khrushchev was a humiliating experience. Most of his legislative proposals died on Capitol Hill.