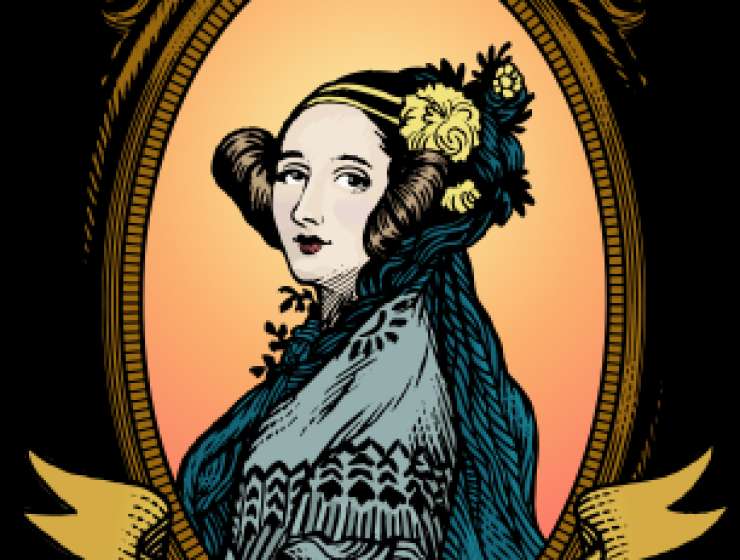 Ada Lovelace was a mathematician and writer that lived in England in the 1800s. Between 1842-1843 she translated the work of an Italian mathematician about a proposed steam-powered Analytical Engine and added a series of notes including an algorithm that could use the machine to compute Bernoulli’s numbers. That is widely considered to be the first line of computer code ever written and is why she is credited with having invented programming.