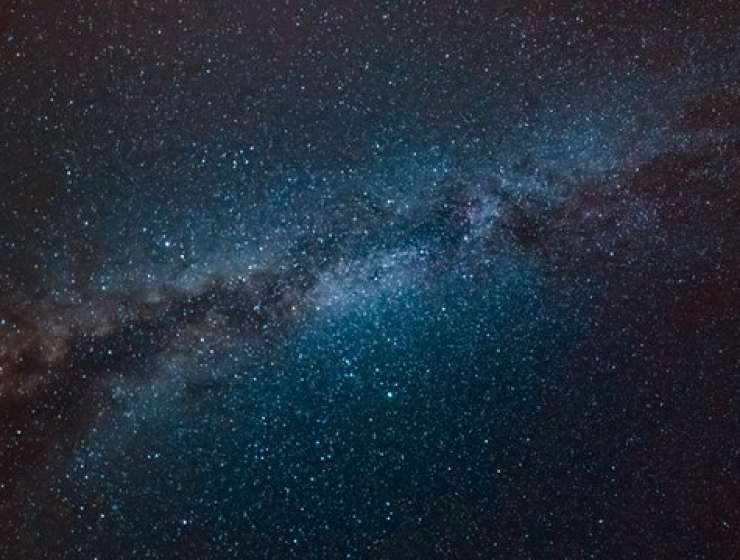 1
247
0
The influence of Hipparchus in Antikythera mechanism
Astronomy

Around 1900, a group of sponge divers, pulled out from an ancient Roman shipwreck, near the Antikythera island, a piece of a hardly distinguishable geared mechanism which is known since then as “The Antikythera mechanism”. Until now the exact use of some of its survived gears is investigated and there are speculations about its missing parts.

In 2005 two revolutionary technical methods were applied on Antikythera mechanism. The first is known as : (3D) X-ray computed tomography (CT) by X-Tek Systems Ltd, with the use of which many hidden details under the corrosion, came to light. The second is known as : Polynomial Texture Mapping (PTM) which was applied by HP Labs, revealing engraved symbols and letters on Antikythera mechanism surfaces.