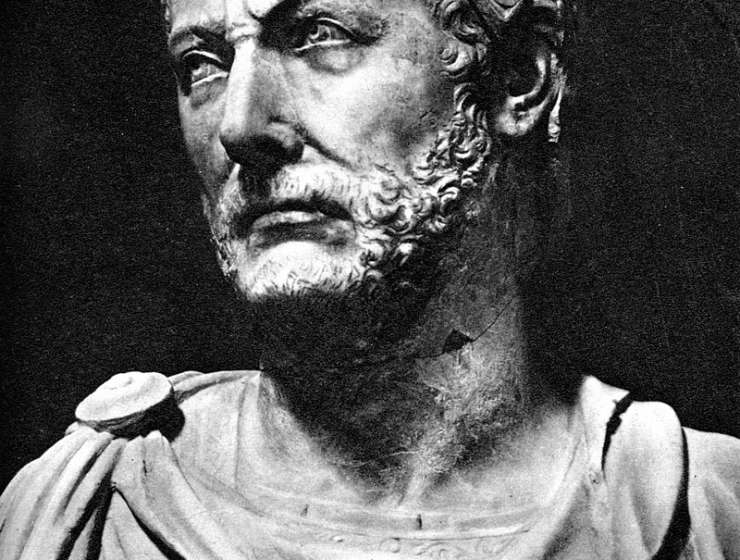 This paper examines the influence of Hannibal of Carthage on the art of war over time. Hannibal’s war with Rome provides a complex example of strategic and tactical successes and failures that have been modeled and studied throughout military history in one fashion or another. The method of research was a literature review organized into chapters with relevant examples from ancient through modern history. The primary finding was that Hannibal’s examples have been interpreted according to the needs of each observer.

There was no uniform conclusion of lessons drawn from Hannibal’s campaigns. Perceptions were drawn by each author based on time and particular circumstances. For instance, Machiavelli pillories Hannibal’s use of mercenaries as the antithesis of a virtuous society.  Alfred von Schlieffen studied the tactical battle of Cannae and attempted to construct a strategic level plan for war in Europe based on lessons drawn from his study. Victor Hanson cites Hannibal’s war with Rome as a metaphor for the West’s current conflict with Islam, implying that the West will be ultimately victorious in this latest confrontation owing to the superiority of its institutions. The main conclusion that can be drawn is that Hannibal’s successes and failures are still relevant for study by historians and practitioners of the military arts even though there is no one set of definitive lessons learned.

Story Continues
krex.k-state.edu
What Do You Think Of That Genius?