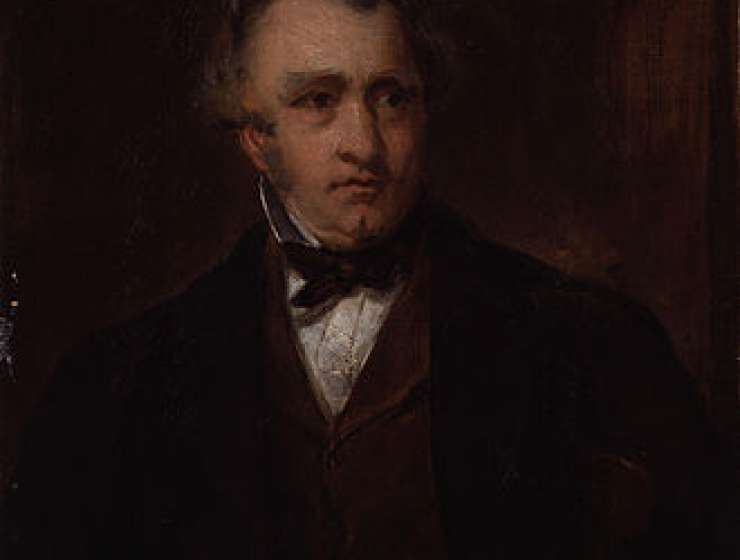 1
173
0
The Infamous Macaulay Speech That Never Was
History

We live in times of fake news and made-up history. From Padmini of Chittor to the battle of Haldighati to ‘Bhagat Singh was hanged on February 14’, there’s no stopping the barrage of ‘alternative facts,’ and not surprisingly, it is social media that is the carrier of such information. In this scenario, it would not be wrong to presume that most readers have come across this ‘shared post’ more than once on social media. It keeps on circulating on the web, repeatedly proving how much Macaulay – and his colonial brethren – hated India’s cultural heritage. The implication is that Macaulay’s ‘desi’ children i.e. those Indians who are educated in a western setup, are a despicable racist imposition.

Historians agree that racist supremacy was, at least since the beginning of the 19th century, a defining feature of the angrez mindset. Also, that Lord Thomas Babington Macaulay (1800-1859) sincerely believed it was the solemn British duty to enlighten the ‘heathens’ who lived in perpetual darkness outside Europe. But is this particular speech authentic? Did he actually say these words? Or is it but another example of information fabrication that is part of political propaganda, something increasingly common in an internet-trusted world?

Story Continues
thewire.in
What Do You Think Of That Genius?