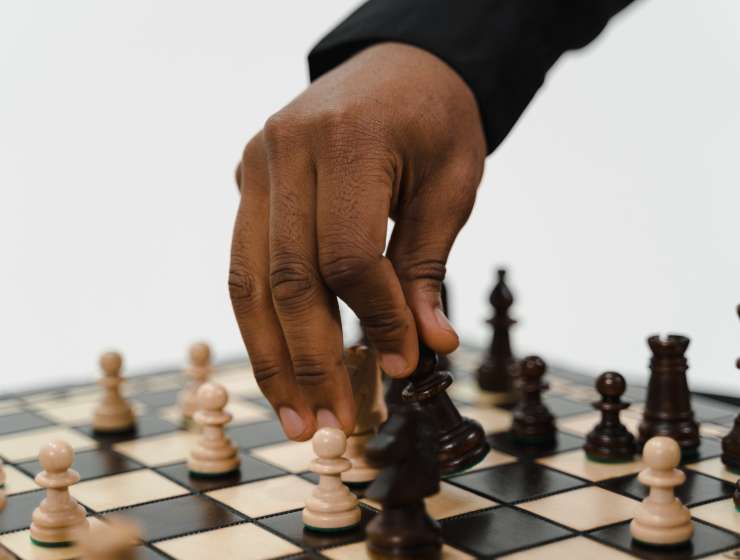 1
232
0
The Indian gambit: what is holding us back from producing the next world chess champion?
Chess

Chess conjures up stock images. Like that of two studious men sitting pensively across a table and staring intently at the board with its carved figures striding across the black and white squares.

An unlikely smash hit on Netflix, though, has given chess a makeover. The Queen’s Gambit (read review), about a girl extraordinarily gifted in chess, has captivated audiences the world over. And chess has finally entered the mainstream. From an Indian point of view, the streaming of the limited series could not have been timed better. The game has seen unprecedented interest these past few months — after the COVID-19 pandemic pressed the pause button on many sporting activities.

Chess has found a way to beat the dreaded virus. Online games featuring players of all standards, from beginners to grandmasters, are being played across time zones. In late August, India was crowned the joint winner, along with Russia, at the online Chess Olympiad. This was the first time the prestigious event was held virtually. The hashtag #ChessOlympiad trended on Twitter for a while. And hundreds of thousands followed the event live on YouTube. Never before has chess garnered such sustained attention in the country. There are newspaper reports of an Indian boy achieving remarkable feats in chess tournaments in Europe, braving the lockdown. And of course, ‘queen’s gambit’ has become more than just chess jargon.