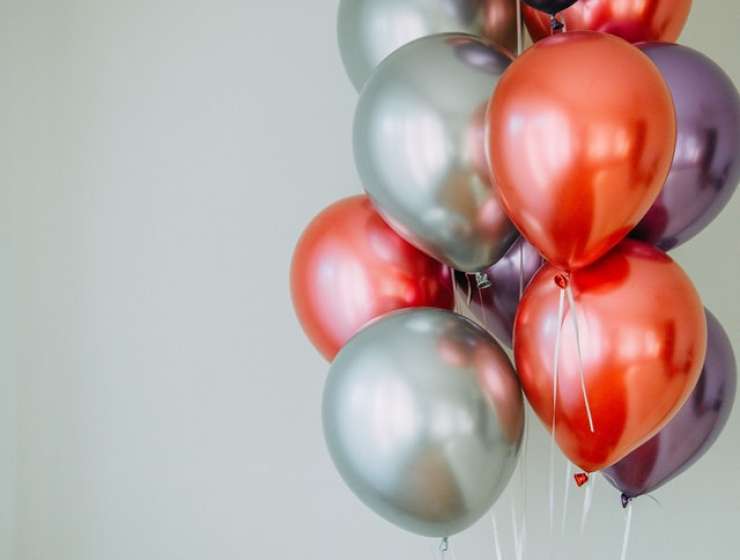 Richard P. Feynman opened his visionary lecture “There’s Plenty of Room at the Bottom” in 1959 as follows: “I imagine experimental physicists must often look with envy at men like Kamerlingh Onnes, who discovered a field like low temperature, which seems to be bottomless and in which one can go down and down. Such a man is then a leader and has some temporary monopoly in a scientific adventure.”

Why did Feynman refer to Kamerlingh Onnes first? Perhaps because Kamerlingh Onnes had a vision of similar magnitude as his own. Feynman anticipated, or rather challenged, the development of micro- and nanotechnology which is now—40 years later—coming to fruition and will experience accelerated growth in coming decades. Kamerlingh Onnes laid out his vision in his inaugural lecture on November 11, 1882, titled De betekenis van het quantitatief onderzoek in de natuurkunde (The Significance of Quantitative Investigations in Physics), on the occasion of being appointed professor of experimental physics at the University of Leiden (The Netherlands).