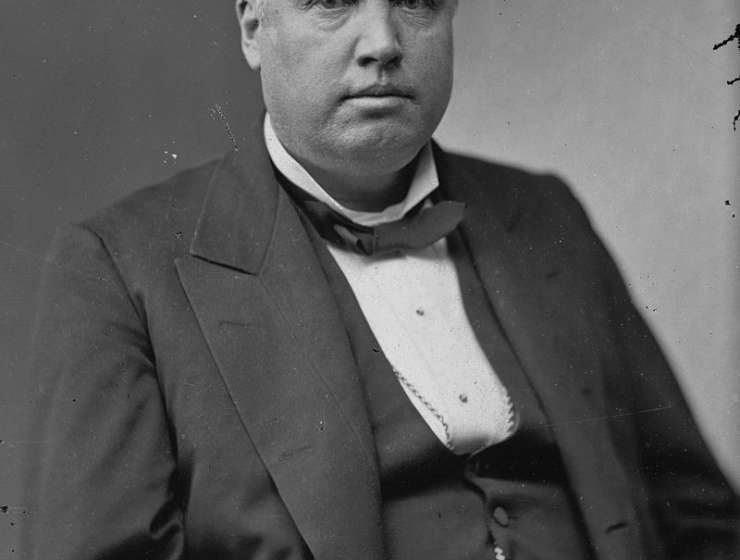 1
147
0
The impact of Robert G. Ingersoll in Macomb
Religion

The most controversial figure ever to speak in Macomb was Robert G. Ingersoll, the famous freethinker, who lectured at the Opera House in the spring of 1896. A brilliant orator, he had criticized orthodox religion in lectures across the country, drawing huge crowds but also igniting the opposition of Christian leaders.

An admired Civil War colonel and a talented lawyer, who was also the Illinois attorney general after the war, Ingersoll began criticizing religious orthodoxy in 1872 with a lecture titled “The Gods.” Controversial from the start, he asserted that all gods, in all cultures, were illusions that often prompted self-importance among believers, lack of openness to new knowledge, and denigration of non-believers—as well as brutality and conflict. He urged people to forgo supernaturalism and focus instead on important human values and social commitment.

As his speaking career developed, and he delivered his eloquent, thought-provoking, and moving speeches, on topics like “Heretics and Heresies” (1874), “Religious Intolerance” (1879), and “Myth and Miracle” (1880), audiences clapped and cheered, and newspapers often praised him, even though a higher percentage of the public attended church in that era than today.

Story Continues
mcdonoughvoice.com
What Do You Think Of That Genius?