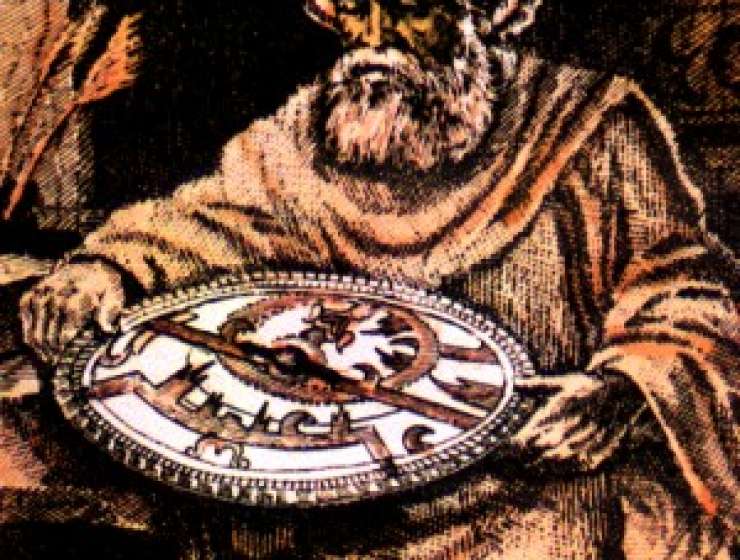 Astronomical observation in Islamic times reached beyond what much of scholarship gives it credit for. Many aspects of it were pioneering as can be observed from few extracts on the life and works of al-Battani by Carra de Vaux. The merit of al-Battani, the De Vaux points out, is to pioneer the use of trigonometry in his operations. Al-Battani is also quoted saying:

`after having lengthily applied myself in the study of this science, I have noticed that the works on the movements of the planets differed consistently with each other, and that many authors made errors in the manner of undertaking their observation, and establishing their rules. I also noticed that with time, the position of the planets changed according to recent and older observations; changes caused by the obliquity of the ecliptic, affecting the calculation of the years and that of eclipses. Continuous focus on these things drove me to perfect and confirm such a science.’ Al-Battani.

Story Continues
muslimheritage.com
What Do You Think Of That Genius?