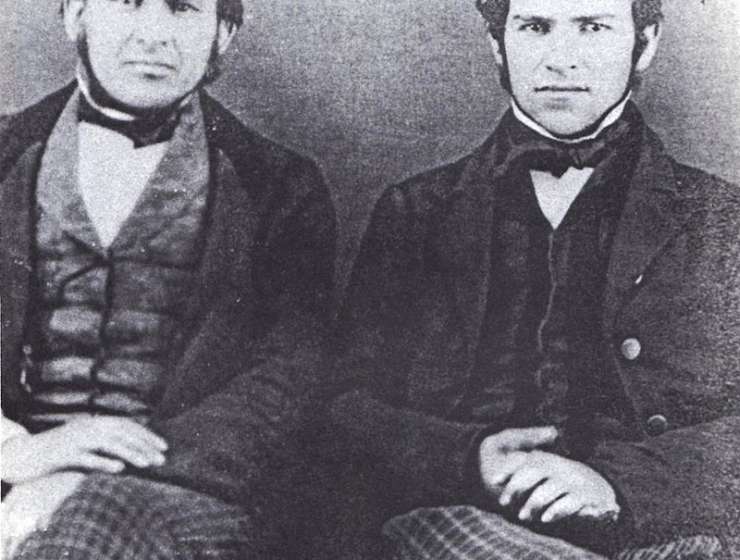 One of the more audacious trading operations in Wall Street history occurred in September 1869. The “Gold Corner” as it quickly became known, involved nothing less than an attempt to force up the price of gold using the resources of the United States government in the process. The mastermind behind the operation was the equally audacious Jay Gould.

The trading operation caused havoc on Wall Street. Previous attempts at “cornering” a stock or commodity future usually involved a speculator gaining access to a large amount of the available supply of the security or commodity and then running its price up before selling at a profit. But gold was different because of the large quantity held by the government at Ft. Knox.