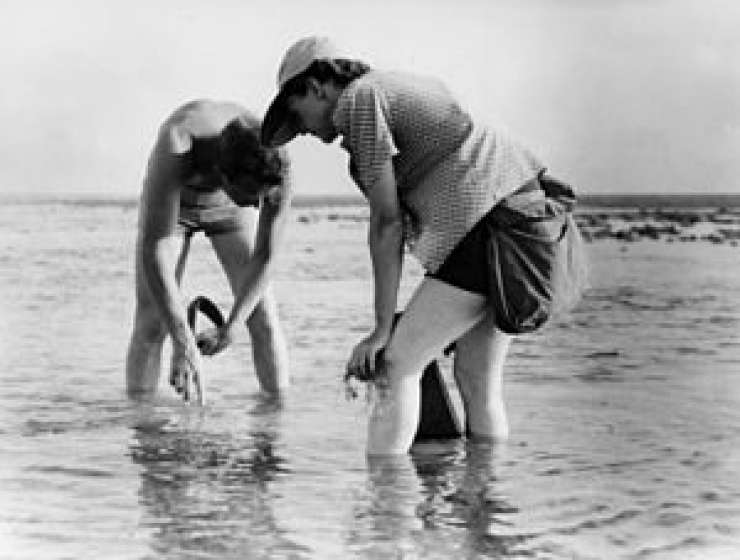 1
194
0
The Fracking of Rachel Carson
Biology

1. Rachel Carson, the ecologist who kicked the hornet’s nest, wrote a book that needed no subtitle. Published fifty years ago this September, Silent Spring rocketed to the top of the bestseller list, prompted a meeting with the president’s science advisers, occasioned congressional hearings, and circled her neck with medals of honor. It also let loose swarms of invective from the pesticide industry. Throughout it all, Carson remained calm. Friends and foes alike praised her graceful comportment and gentle voice. Also, her stylish suits and trim figure. Nevertheless, her various publicity photos (with microscope; in the woods; outside her summer cottage in Maine; at home in Maryland) look as if the same thought bubble hovers above them all: I hate this.

2. In the later portraits, Carson was dying of breast cancer. It was a diagnosis she hid out of fear that her enemies in industry would use her medical situation to attack her scientific objectivity and, most especially, her carefully constructed argument about the role that petrochemicals (especially pesticides) played in the story of human cancer. But behind her unflappable public composure, Carson’s private writings reveal how much physical anguish she endured. Bone metastases. Radiation burns. Angina. Knowing this, you can imagine her patience running out during the interminable photo shoots. The wretched wig hot and itchy under the lights. The stabbing pains (cervical vertebrae splintered with tumors) that would not, would not relent.

3. In the iconic Hawk Mountain photo, Rachel Carson is truly beautiful. Her smile looks natural rather than forced. Posed on a rocky summit, she is wearing a badass leather jacket and wields a pair of leather-strapped binoculars. So armed, she scans the horizon. At her feet, the whole of Berks County, Pennsylvania, unfurls, forest and valley, field and mountain, like a verse from a Pete Seeger song.

Story Continues
orionmagazine.org
What Do You Think Of That Genius?