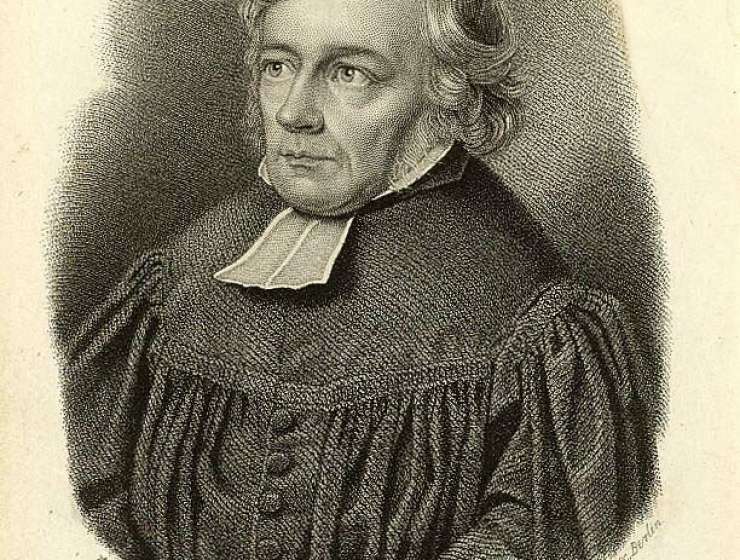 1
162
0
The Forgotten Moralist: Friedrich Schleiermacher and the Science of Spirit
Religion

For some two hundred years now, Friedrich Daniel Ernst Schleiermacher (1768–1834) has been the subject of intense interest and heated debate among Christian theologians. As the author of a seminal work in the theory of religionFriedrich Schleiermacher, On Religion: Speeches to its Cultured Despisers (trans. Richard Crouter; Cambridge: Cambridge University Press, 1988). as well as a treatise in Christian doctrine that ranks second to none for its originality, methodological self-consciousness, and systematic stringency, Friedrich Schleiermacher, The Christian Faith (trans. H. R. MacIntosh and J. S. Stewart; Edinburgh: T&T Clark, 1928).

In 1839 Johannes von Kuhn of the Catholic Tübingen school rightly observed that “among all the theologians of later and contemporary times, only Schleiermacher can be compared to [Thomas Aquinas] so far as scientific force and power are concerned.” Cited in Robert Stalder, Grundlinien der Theologie Schleiermachers: I. Zur Fundamentaltheologie (Veröffentlichungen des Instituts für europäische Geschichte Mainz 53; Wiesbaden: F. Steiner, 1969) ix. Schleiermacher's significance in the history of modern theology is secure. By his liberal Protestant sympathizers he has been hailed as the “Reformer of theology,” the pioneer of a style of theologizing that is as peculiarly suited to the distinctively Protestant understanding of faith as it is capable of meeting the intellectual demands of the modern world.