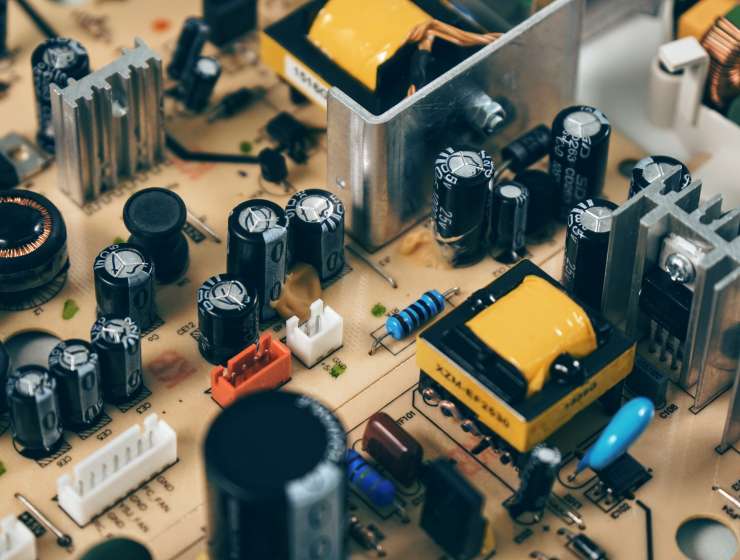 1
182
0
The Forgotten Genius of Oliver Heaviside: A Maverick of Electrical Science
Physics

Oliver Heaviside (1850-1925) was a British self-made electrical engineer and mathematician. He is probably best known as an electrical engineer, although his name is not explicitly attached to many terms. There is a Heaviside condition for transmission lines, but maybe less known is that he also coined terms such as conductance, inductance, impedance, and many more. In mathematics, his name is explicitly attached to the Heaviside step function usually denoted as H(x)H(x) in his honour, although he himself preferred the notation 11 instead. Sometimes his name is also attached to a method to compute the partial fraction expansion of a rational function. However, probably his most important contribution to science is that he reformulated the Maxwell equations in the form as we know them today.

As a side product he introduced vector calculus and the associated (force)fields. It also brought complex numbers and complex analysis into electro-technical formulas. He is also the originator of operational calculus. The mathematics community was originally reluctant to accept it because it lacked fundamental rigidity. But it worked so well that it could not be ignored and others provided the necessary rigidity. It allowed to transform a differential equation into an algebraic one, which is much easier to solve. The letter p that is often used as the variable in the Laplace domain was his notation. In the time domain, it is a differential operator. The square root of −1−1, which mathematicians usually denote as ii is denoted as jj in (electrical) engineering because ii or II was used for current (although Heaviside preferred to use CC for current). He considered jj as an operator that had the effect of delaying the signal with a quarter of a cycle, just as mathematicians see a multiplication with ii as a rotation over 90 degrees. These are but a few illustrations to show that his field was electrical engineering, and that he is more recognized for his legacy in that domain, it can be said that his influence on mathematics, although less known, is equally important.

Story Continues
euro-math-soc.eu
What Do You Think Of That Genius?