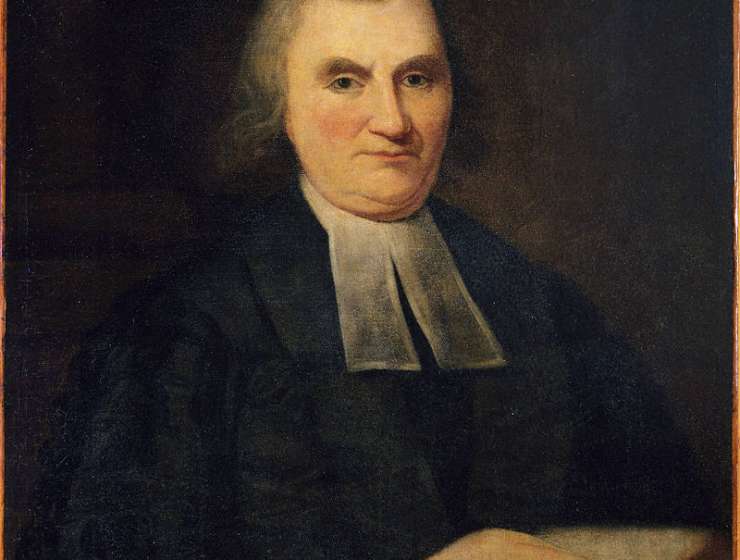 Who is the most unfairly neglected American Founding Father? You might think that none can be unfairly neglected, so many books about that distinguished coterie have been published lately. John Adams, Benjamin Franklin, Alexander Hamilton, Thomas Jefferson, James Madison, George Washington—whom have I left out? It has been a literary festival of Founders these last few years, and a good thing, too.

But there is one figure, I believe, who has yet to get his due, and that is John Witherspoon (1723–1794). This Scotch Presbyterian divine came to America to preside over a distressed college in Princeton, New Jersey, and wound up transmitting to the colonies critical principles of the Scottish Enlightenment and helped to preside over the birth and consolidation of American independence.