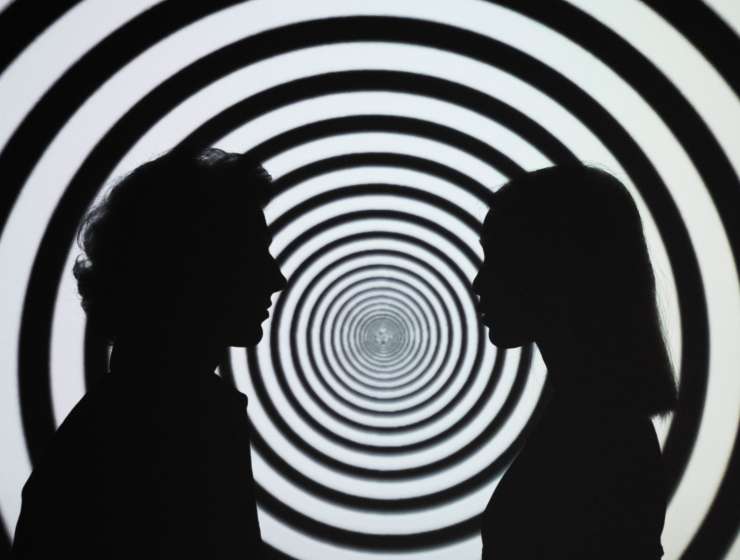 Eighteenth-century Europe was abuzz with the frequent discovery of invisible and mysterious forces. Newton proved the existence of gravity. Benjamin Franklin captured and experimented with electricity. And thousands of spectators gathered in Paris to watch French inventor Jacques Alexandre Charles harness invisible gases to take flight in the first hydrogen-filled balloon. So, when charismatic Austrian physician Franz Anton Mesmer claimed to have discovered yet another invisible force — one that, he said, coursed through every living thing and was the cause and cure of every physical ailment — the finding seemed entirely within the realm of possibility to people living in the Age of Enlightenment.

Mesmer discovered “animal magnetism” as a young doctor in Vienna. Borrowing from the theories of a colleague, he attempted to cure patients by placing magnets on them. However, he soon discovered that the magnets were superfluous — all he really had to do was bring his hands near patients to affect miraculous cures. He tamed the throat spasms of a young baron, stilled a sleep-walking professor and cured a young woman with a mysterious, blistering illness. But after a more-or-less failed attempt at restoring the sight of blind piano prodigy Maria Theresa Paradis, Mesmer fell out of favor in Vienna and decamped to Paris in 1778.

Story Continues
apa.org
What Do You Think Of That Genius?