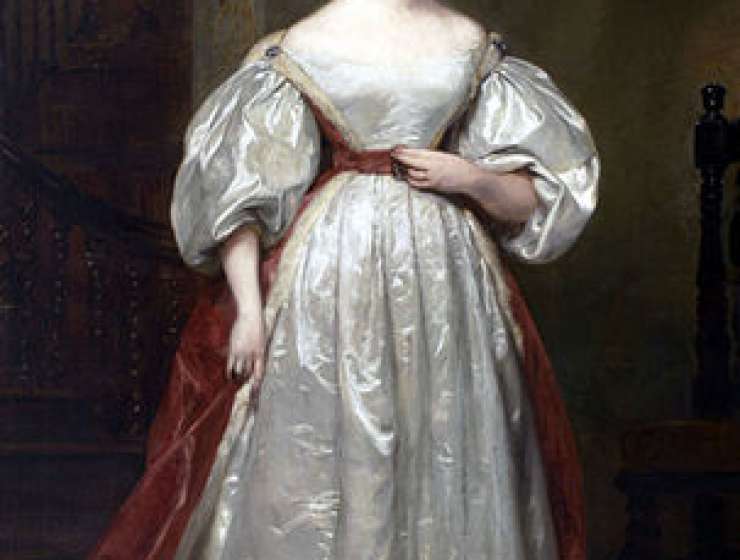 In the winter of 1815 Lord Byron, the bad boy of British Romantic poetry, became the father to a baby girl, Augusta Ada, the offspring of a short, fraught, marriage and his only legitimate child.

Byron would later cement his romantic reputation by dying of fever whilst fighting for the Greeks in their struggle for independence from the Ottoman Empire. The child he left behind would also go on to stake her claim to global fame; not as a wizard with words but as the “enchantress of numbers”.