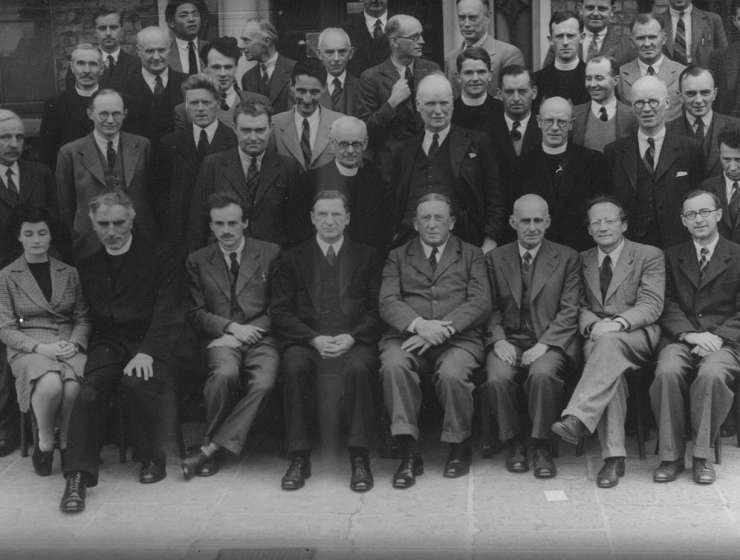 Erwin Rudolf Josef Alexander Schrödinger, typically only referred to as Schrödinger, was born on the 12th of August in 1887 in Vienna, Austria. His father was a botanist and his grandfather (on his mother’s side) a professor of chemistry. He was an only child but had many aunts to make up for the absence of siblings. In fact, his aunt Minnie taught him English at a young age.

He passed his gymnasium examination and entered the Akademisches Gymnasium at the age of eleven. At this institution, he was taught classical subjects such as Latin and Greek. Mathematics and sciences, on the other hand, had fewer class hours. Perhaps his gymnasium education is what led to Schrödinger valuing philosophy and the humanities as well as the sciences. Up until his graduation in 1906, Schrödinger was always first in his class. He took an interest in studying outside of the curriculum as well.

Story Continues
ysjournal.com
What Do You Think Of That Genius?