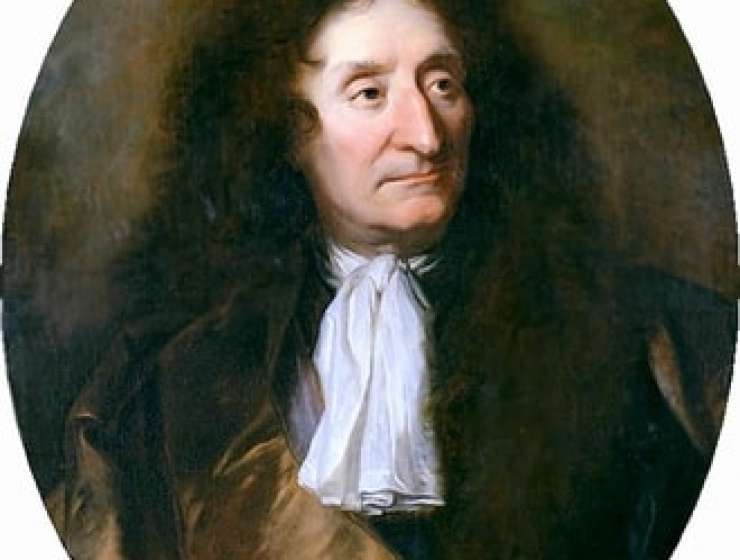 FOR children growing up in France before World War II, memorizing fables of the 17th-century poet Jean de La Fontaine was a ritual as familiar as daily afternoon snacks of bread and bitter chocolate, placing report cards under the tree for Father Christmas's perusal, or searching for the tiny white china Jesus buried in our Epiphany cake on the sixth day of the New Year.

Such classics as "The Fox and the Raven" and "The Cricket and the Ant" were our equivalents of Winnie the Pooh and Mother Goose: the earliest tales with which we were read to sleep, the first verses we read and recited in school. The obligation to memorize La Fontaine's poems, made all the more enticing by Grandville's illustrations of woodland creatures in hilariously formal antique garb, never lay heavily on us. It was, in fact, a source of constant delight because these fables embodied the rhetorical device to which children are most drawn: the attribution of human thought and discourse to members of the animal kingdom.