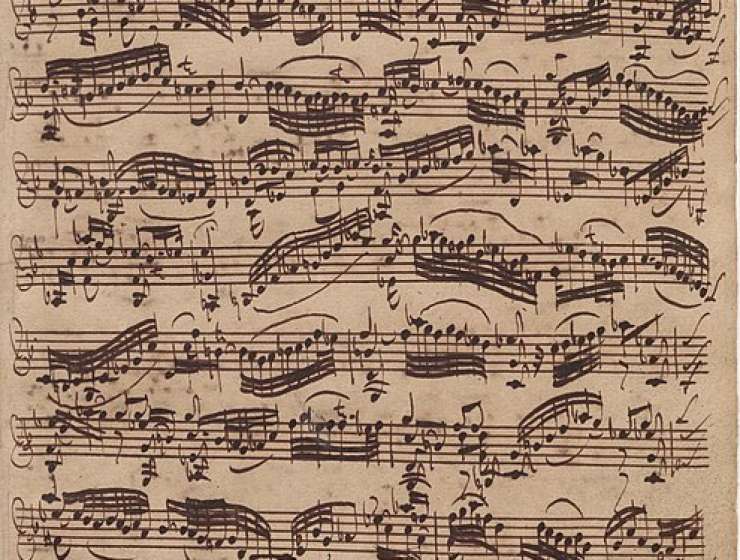 Johann Sebastian Bach’s only physical problem seems to have been his vision. Myopia seems most likely, and it is probable that he developed cataracts at an older age. In addition to the cataracts, his worsening vision may have been due in part to some other eye problem. During the last year of his life, Bach’s vision became so poor that he decided to have his eyes operated on. Two operations were performed in 1750 by the traveling English eye surgeon John Taylor.

Most likely the first operation was Taylor’s standard couching procedure. About 1 week after the first operation, Bach had to be operated on again because of a reappearance of the cataract. Many painful and/or vision-reducing complications could have been induced by these intraocular operations: uveitis or endophthalmitis, secondary glaucoma, hemorrhage, retinal detachment, and even sympathetic ophthalmia. Bach was “completely blind” after the operations, and he died less than 4 months after the final operation.

Johann Sebastian Bach (1685-1750) is probably the most famous composer of all time, and his music is still the gold standard for many practicing musicians as well as for listeners of classical music. Unfortunately, an unknown but substantial amount of his work is lost. The same applies to information about Bach’s private life. In contrast to Wolfgang Amadeus Mozart, for example, who had a vivid and abundant correspondence with his family members, only a few of Bach’s letters have survived.