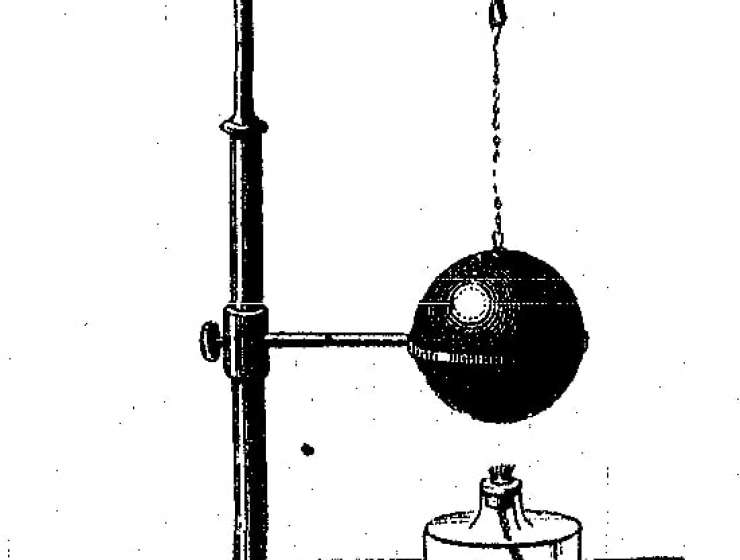 1
222
0
The Experiments of Willem Jacob ’s Gravesande: A Validation of Leibnizian Dynamics Against Newton?
Mathematics

In 1720, Willem Jacob ’s Gravesande wrote Physicis elementa mathematica, experimentis confirmata. Sive introductio ad philosophiam Newtonianam (An Introduction to Sir Isaac Newton’s Philosophy; or, Mathematical Elements of Natural Philosophy, Confirmed by Experiments). Although he was undoubtedly one of the most important popularizers of Newtonian physics, experimental methodology and epistemology in the 1720s, his empirical claim somehow backfired: in applying tenets of Newtonian methodology, he was ultimately led to validate the Leibnizian principle of the conservation of living forces, contrary to the Newtonians.

This conclusion invited a great deal of anger, particularly from Samuel Clarke who, in a volume of the Philosophical Transactions of the Royal Society from 1729, accused ’s Gravesande of having written the book with the aim of “darkening Newton’s philosophy”. In a reply, which ’s Gravesande published as a supplement to his Essay upon a New Theory of the Collision of Bodies, he developed a hybrid methodology that relied upon both experimentation and reason. In my paper, I shall thoroughly analyse this interesting combination.