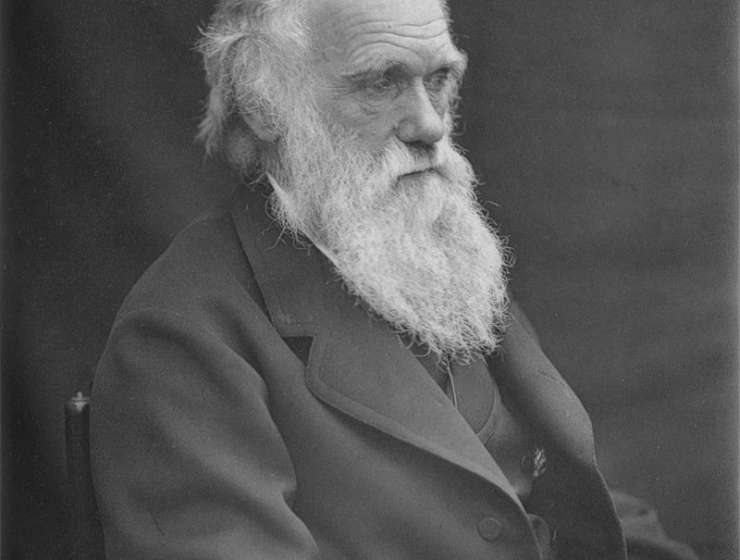 1
263
0
The Evolution of Charles Darwin
Biology

From the nine times I have made the 5,000-mile journey to the Galápagos Islands, to follow in Charles Darwin’s footsteps, the most enduring impression I have gained is of life’s fragility. The minute a person steps off any of the tourist trails created by the Galápagos National Park Service and heads into the untamed interior of one of these islands, there is the risk of death under the intense, equatorial sun. On Santa Cruz Island, where the Charles Darwin Research Station is located, 17 people have disappeared since 1990.

Most were subsequently found alive after having become hopelessly lost in dense underbrush and rugged volcanic terrain. But some perished. One was a young Israeli tourist who lost his way in Santa Cruz’s Tortoise Reserve in 1991. Amassive, two-month search failed to find him. In fact, some of the searchers themselves became lost and had to be rescued. In the end, fishermen discovered the young man’s body. A former Israeli tank commander, he had been in top physical condition, yet had managed to go only six miles before succumbing to the searing heat and lack of fresh water. A sign in the Tortoise Reserve says bluntly: “Stop. Do not go beyond this point. You could die.”