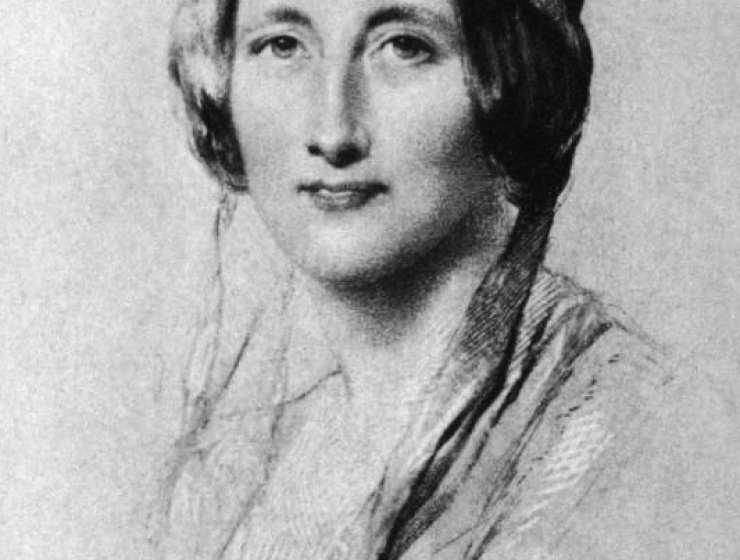 THE CULTURAL shift in attitudes toward risk in the 1850s—specifically, the emergent need to avoid risk—is marked by the passage of limited-liability legislation such as the Joint Stock Companies Act of 1856 and the continuing rise of the insurance industry.1 Individual investors were no longer required to bear the losses of corporate failure, while insurance companies relied on the aggregation of both capital and information to calculate and compensate risk for the individual.

Risk was to be managed by an impersonal collective in order to protect the individual from bearing any of its damaging consequences. Elizabeth Gaskell’s novel North and South (published serially in Household Words from September 1854 to January 1855) enters the discourse of mid-Victorian risk by articulating a vision of economic activity that takes the acceptance of risk rather than risk management as its central ethical precept. Margaret Hale’s and John Thornton’s decisions regarding whether or not to invest their capital in particular enterprises demonstrate the persistence of an older understanding of ethical financial practice in which individuals must be willing to risk loss and bear the responsibility for such risk rather than asking others to do so for them.