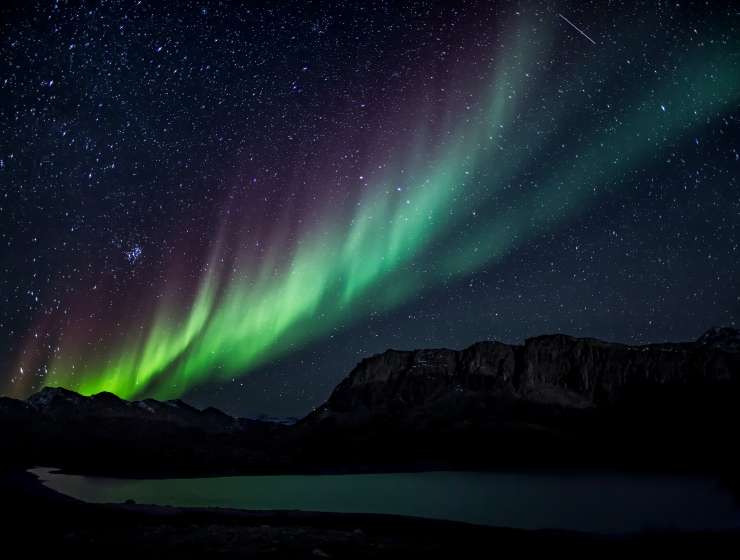 The Ethical and Political Philosophy of Pierre Gassendi L. T. SARASOHN THE EnRLV seventeenth-century French philosopher and cleric Pierre Gassendi has been largely forgotten in modern times, except perhaps as a footnote to Descartes's Meditationes. 1 Yet, in his own time Gassendi was regarded as the intellectual peer of Descartes, and he represented a fundamental difference in philosophic orientation. While Descartes tried to rescue philosophic certainty from the perils of the skeptical revival, Gassendi rejected rationalism in favor of empircism. ~Starting from an empirical epistemology, Gassendi constructed a scientific philosophy which integrated the new mechanical science with Epicurean atomism? While Descartes largely confined himself to harmonizing his rationalism with theological imperatives,

Gassendi explored the ramifications of his reinvigorated and Christianized Epicureanism for ethical and political issues as well. Modern scholars have consistently undervalued Gassendi's ethical theory, ' In the spring of 1641, Descartes asked Father Mersenne to circulate the Meditationes (not yet published) among the philosophically able of his friends in order to elicit comments and objections. Mersenne, Hobbes, and Gassendi all wrote objections, which, with some others, were published at the end of the 164] edition of the Meditationes. Gassendi republished his "Objectiones Quintae" and further debate with Descartes in the a644 Disquisitio Metaphysica. For a full account of this incident, see G. Sortais, La Philosophie Moderne depuis Baconjusqu'a Leibniz, 2 vols. (Paris, 192o), 2:11-15. R. H. Popkin, The History of Scepticism (New York, 1964), p. 145. Discussions of Gassendi's "modified skepticism" can also be found in the following works: H. Berr, Du Scepticisme de Gassendi (Paris, 1898); J. S. Spink, French Free-thought from Gassendi to Voltaire (New York, 196o), pp. 84ff.; O.R. Bloch, La Philosophie de Gassendi (The Hague, 1971), pp. I ao-47. 3 Gassendi's atomic theories are elaborated in the "Physica" of his Syntagma Philosophicam, published in the Opera Omnia, 6 vols. (Lyon, 1658), vols. I and 2.