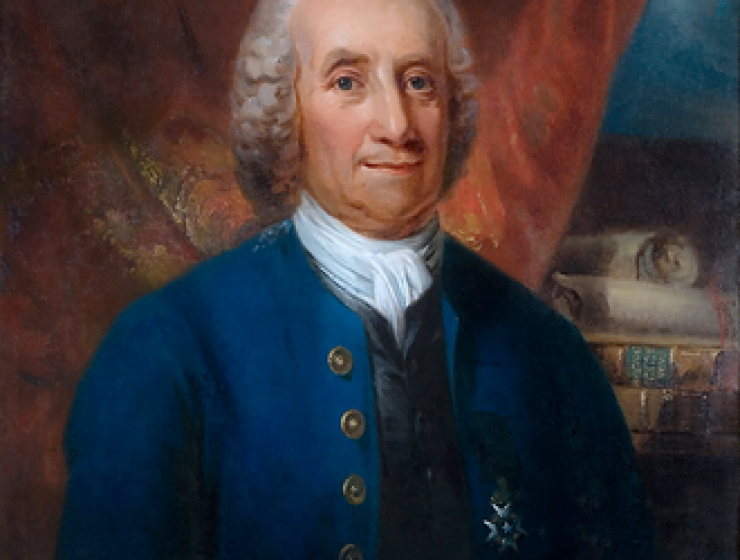 Among the many works of the eighteenth-century Swedish scientist, philosopher, religious teacher and visionary Emanuel Swedenborg (1688-1772) his private Drömbok (variously translated into English as Journal of Dreams or Dream Diary) has attracted and continues to attract special attention. Unlike the works he published in his lifetime, or intended to publish, which were all written in Latin, the Journal of Dreams was, in the words of a present-day Swedish Swedenborg scholar, written in ‘rather crude but expressive Swedish’ (Jonsson, 16). It has been described as a ‘difficult and obscure notebook’ (Jonsson, 130) which ‘reflects a profound psychical crisis’ (Jonsson, 150).

The Journal covers a period from July 1743 until October 1744, a time when Swedenborg was going through a transition from life as a scientist and mining engineer to one as a ‘revelator’ and seer. As he was to put it himself:

I for my part… had never expected to come into that state in which I am now; but the Lord selected me for this, and for revealing the spiritual meaning of Scripture, which he had promised in the Prophets and in the Book of Revelation. My purpose previously had been to explore nature, chemistry, the science of mining, and anatomy, etc’ (Robsahm, 6).

Story Continues
publicdomainreview.org
What Do You Think Of That Genius?