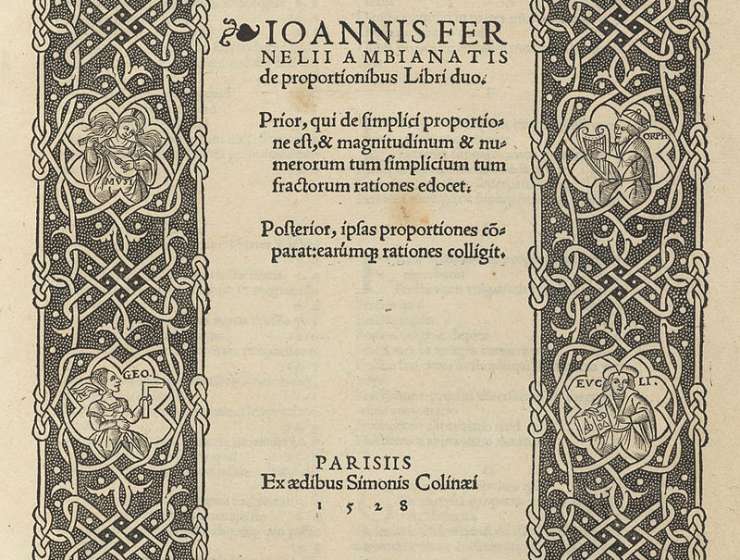 Despite the availability and utilization of the physiology textbooks authored by Albrecht von Haller during the 18th century that heralded the modern age of physiology, not all physicians or physiologists were satisfied with its presentation, contents, or application to medicine. Initial reasons were fundamental disagreements between the “mechanists,” represented by Boerhaave, Robinson, and von Haller, and the “vitalists,” represented by the faculty and graduates of the Montpellier School of Medicine in France, notably, Bordeu and Barthez.

Subsequently, objections originated from Europe, United Kingdom, and the United States in publications that focused not only on the teaching of physiology to medical and secondary students, but on the specific applications of the content of physiology to medicine, health, hygiene, pathology, and chronic diseases. At the turn of the 20th century, texts began to appear with applied physiology in their titles and in 1926, physician Samson Wright published a textbook entitled Applied Physiology that was intended for both medical students and the medical profession. Eleven years later, physicians Best and Taylor published The Physiological Basis of Medical Practice: A University of Toronto Texbook in Applied Physiology. Although both sets of authors defined the connection between applied physiology and physiology, they failed to define the areas of physiology that were included within applied physiology.