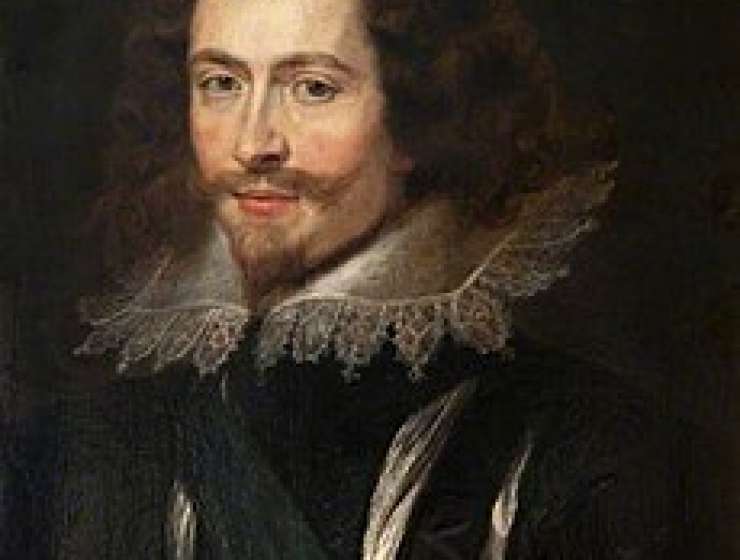 In the 17th century, members of the French Royal Academy split into either Poussinistes, preferring the ordered works of Nicolas Poussin, or Rubénistes, lovers of Peter Paul Rubens’s richly hued forms. The old debate was back: line versus colour, Classicism or naturalism, Raphael or Titian. The bold among them chose Rubens.

Born in 1577, in Siegen, Germany, Rubens received an exceptional education compared to other painters of his day. He spoke multiple languages, among them Latin and Italian, and his command of literature, philosophy, mythology and theology helped him execute grand historical and mythological scenes in exciting new ways. His early training in the Antwerp studio of Otto van Veen inspired him to see the masters of the Italian Renaissance for himself.

Story Continues
sothebys.com
What Do You Think Of That Genius?