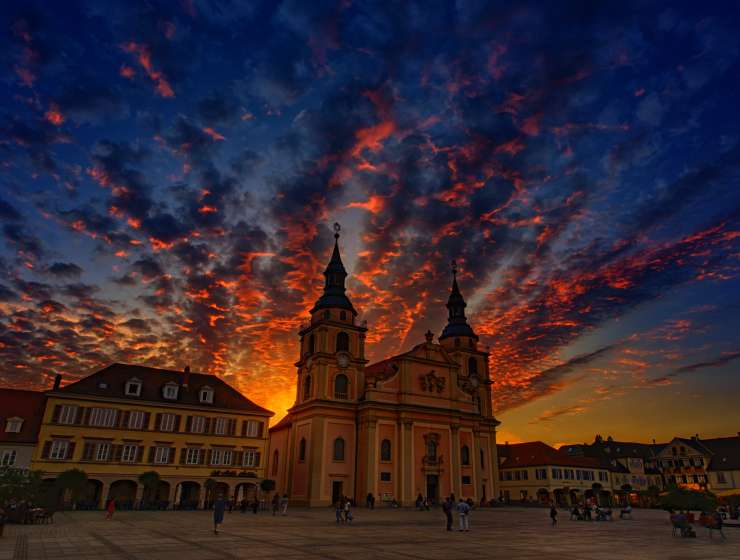 1
192
0
The Discovery of Energy Conservation: Mayer and Joule
Physics

Julius Robert Mayer was born in the mill town of Heilbronn, Germany, on the river Neckar, in 1814.  The town’s whole economy was based on water power.  The ten year old Mayer had a great idea:  why not use part of a water wheel’s output to drive an Archimedean screw which would pump the water back up again?  That way you wouldn’t have to rely on the river at all!

He decided to build a model.  His first try didn’t work—some water was pumped back up, but not enough.  But surely that could be taken care of by putting in a gear train to make the screw run faster?  Disappointingly, he found the water wheel had a tougher time turning the screw faster, and he needed to supply a lot more water over the wheel, so he was back to square one. Increasingly ingenious but unsuccessful fixes finally convinced him that in fact there was no solution: there was no way to arrange a machine to do work for nothing. This lesson stayed with Mayer for life.

Mayer studied to become a medical doctor (his studies included one physics course) and in 1840, at age 25, he signed on as a ship’s doctor on a ship bound for the tropics.  Shortly after reaching the Dutch East Indies, some of the sailors became ill and Mayer’s treatment included blood letting. He was amazed to find that the venous blood was a bright red, almost the same as arterial blood.  Back in Germany, the venous blood was much darker, and there was a reason: the chemist Lavoisier had explained that the body’s use of food, at least in part, amounted to burning it in a controlled way to supply warmth. The darker venous blood in effect contained the ashes, to be delivered to the lungs and expelled as carbon dioxide.  Mayer concluded that less burning of food was needed to keep warm in the tropics, hence the less dark blood.

Story Continues
galileo.phys.virginia.edu
What Do You Think Of That Genius?