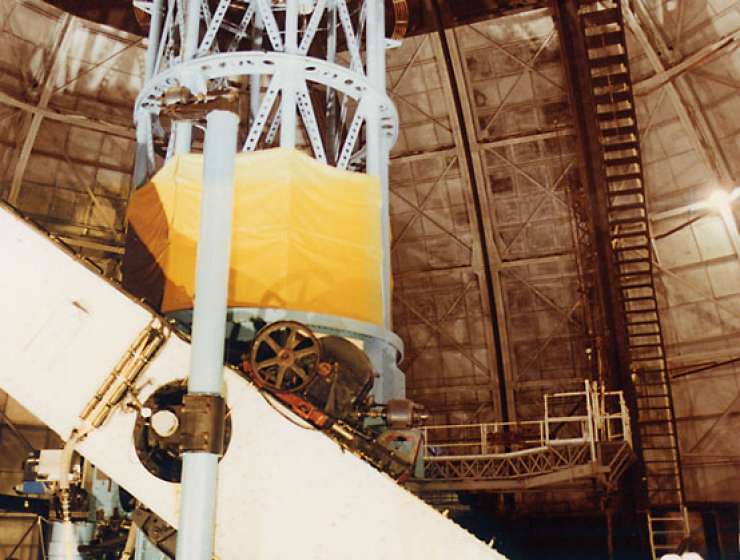 This year marks the 90th anniversary of a mind-boggling discovery: that the universe is expanding.

The discovery was spearheaded by Edwin Hubble, for whom the orbiting Hubble Space Telescope is named. As an astronomer at Mount Wilson Observatory in Los Angeles, Hubble had access to the most cutting-edge equipment of the day, particularly the 100-inch (2.5 meters) Hooker telescope. The telescope, built in 1917, was the largest on Earth until 1949.

Since 1919, Hubble had been discovering new galaxies from the observatory, according to the Carnegie Institution for Science. In 1923, he developed a method of measuring the distance between a far-flung galaxy and the Milky Way, which involved calculating the actual brightness of stars in another galaxy and then comparing that value with how bright they appeared from Earth. [11 Fascinating Facts About Our Milky Way Galaxy]

Story Continues
space.com
What Do You Think Of That Genius?