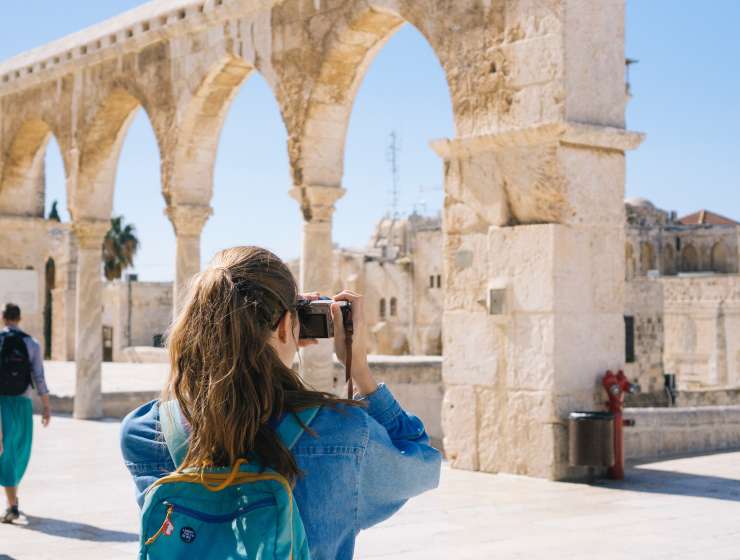 These days, many liberal Jews think of Purim as a play date for the kids and a night of drunken debauchery for the grown-ups. We think of costumes and songs and noisemakers, a kind of carnival spirit. But the levity with which we approach Purim is actually pretty astonishing. Because this holiday, fun as it may seem on the surface, has a dark and dangerous underside to it.

Orthodox Israeli scientist and philosopher Yeshayahu Leibowitz (1903-1994) was once asked whether he would consider living outside Israel. Leibowitz allegedly responded that, no, he would not, one reason being that Israel was the only place he could live where he never had to celebrate Purim. On Purim he would be in Jerusalem (as a walled city, Jerusalem celebrates Purim a day after everyone else, called Shushan Purim) and on the evening after Purim Leibowitz would travel to Tel Aviv. Thus he never had to read the Megillah nor drink to celebrate an act of bloody revenge – that time we killed Haman, his sons and 75,000 of the Jews’ enemies throughout the ancient Persian empire. In typical fashion, Leibowitz cut to the chase. Purim is essentially about the celebration of violence.

Story Continues
hartman.org.il
What Do You Think Of That Genius?