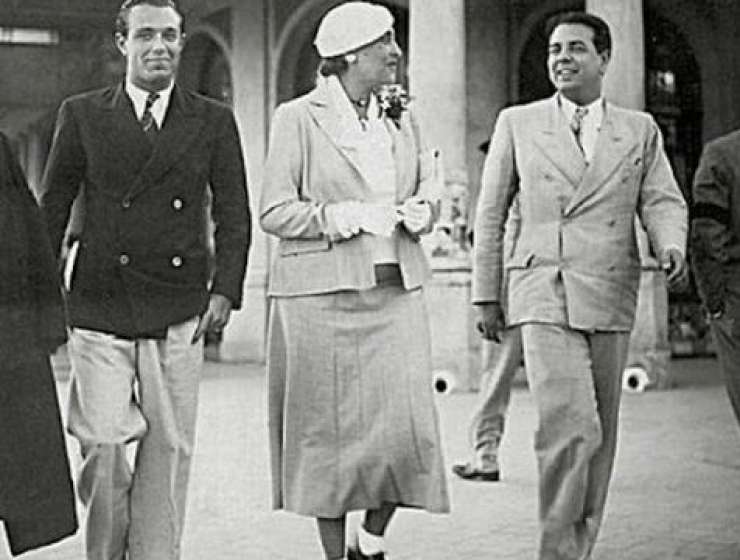 Throughout his life, Jorge Luis Borges was engaged in a dialogue with violence. Speaking to an interviewer about his childhood in what was then the outlying barrio of Palermo, in Buenos Aires, he said, “To call a man, or to think of him, as a coward—that was the last thing…the kind of thing he couldn’t stand.” According to his biographer, Edwin Williamson, Borges’s father handed him a dagger when he was a boy, with instructions to overcome his poor eyesight and “generally defeated” demeanor and let the boys who were bullying him know that he was a man.

Swords, daggers—weapons with a blade—retained a mysterious, talismanic significance for Borges, imbued with predetermined codes of conduct and honor. The short dagger had particular power, because it required the fighters to draw death close, in a final embrace. As a young man, in the 1920s, Borges prowled the obscure barrios of Buenos Aires, seeking the company of cuchilleros, knife fighters, who represented to him a form of authentic criollo nativism that he wished to know and absorb.