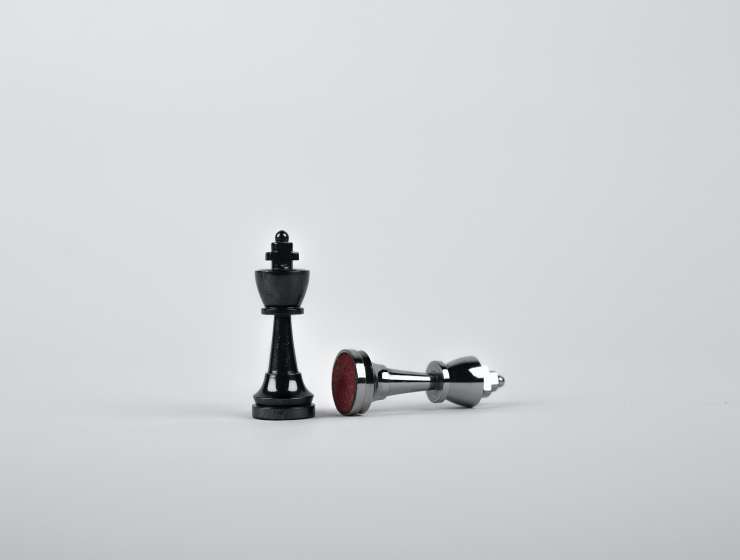 1
147
0
The consistency of Nihal Sarin
Chess

How many tournaments did you play from January 2018 until now? Somewhere between 10-15, right? Well, the 14-year-old Indian prodigy Nihal Sarin also played 13 classical events, But guess what? In none of them did he lose a single rating point! This is simply unbelievable. From January 2018 to April 2019, in the last16 months, Nihal played in some of the strongest open tournaments in the world like the Gibraltar Masters, Aeroflot Open, Isle of Man and many others and he gained 74 Elo points to get his rating from 2524 to 2598! Now, on the brink of 2600, Nihal will take part in the first strong Round Robin tournament of his career - Tepe Sigeman & Co Chess Tournament. beginning from the 3rd of May 2019. | Photo: David Llada.

Nihal Sarin became India's 53rd grandmaster on August 15th 2018 at the age of 14 years and one month. But he had already crossed the Elo of 2500 in December 2017. Of course, becoming a GM is one of the biggest milestones of a chess player's career, but once that is achieved, the focus shifts to your Elo rating. There are no more titles to achieve and the invitation to events often depends upon what your Elo rating is. We went through the tournaments that Nihal played in the year 2018 and found something quite unbelievable. He began the year with an Elo of 2524 and as on 1st of May 2019 when the new rating list will be published he would have an Elo of 2598! And guess what? He hasn't lost a single rating point in any of the tournaments in the past 16 months. Have a look at this table: