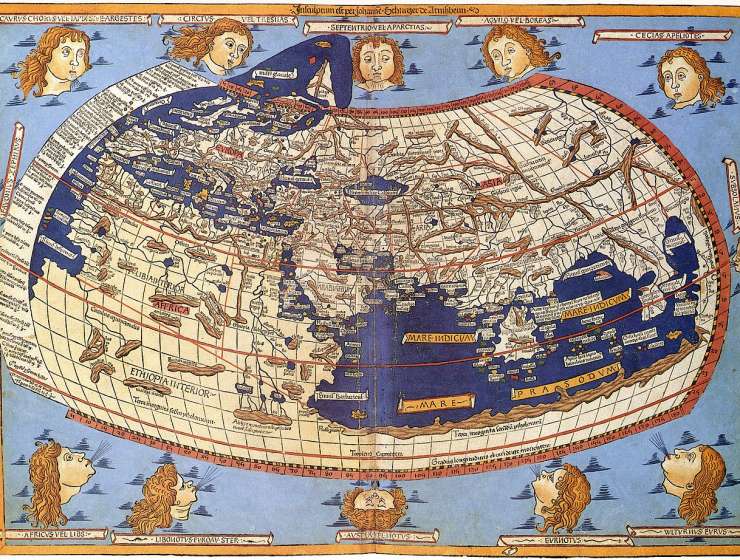 If there is anything the "mod­ern" prides himself on, it is the complexity of the world of today. You hear it on every hand. Poli­ticians are sure that the states­men of bygone ages would have been completely baffled had they been confronted with the prob­lems of "our modern, complex age." Many educators seem even at a loss to know what to teach or emphasize in school in "our be­wildering age of rapid change, when books are obsolete even be­fore they get the covers on." The man in the street, the average citizen, if there is such a person, may yearn to return to a hypo­thetical Golden Age of Simplicity which is supposedly gone forever. But, more than likely, the ordi­nary American has never more than cast a disdainful glance back­ward to what he regards as our paleolithic past. He is busy trying to peer beyond the horizon into our "Fantastic Future." This earthly paradise, just down the road, will make our present com­plex world seem as simple by con­trast as the "horse and buggy days" appear to us now, at least so we are told.

Actually, we have nothing on the old-timers. They often got their world snarled and tangled enough to please the most fastid­ious devotee of the complexities of modern culture. For instance, there was old Claudius Ptolemy who flourished, as the poets say, during the first half of the second century A.D. He must have really flourished, too, as he is credited with having had more influence on geography than any other man who ever lived. Nor did his in­terests stop there. Certainly as­tronomy did not recover from the effects of his bright ideas for the next fifteen hundred years. When Galileo suffered for his Coperni­can heresy, it was Ptolemy, whose notions had become part of the sacred canon, who was breathing down his neck. Ideas die hard, es­pecially if they are wrong.