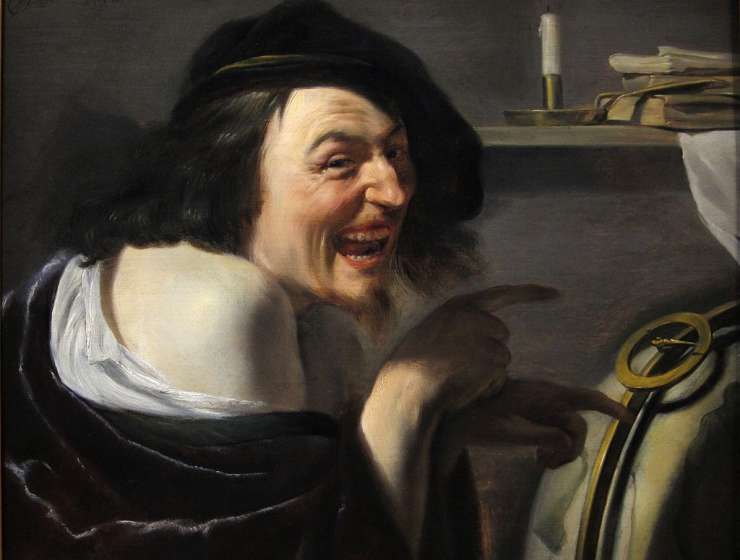 1
198
0
The community of the one and the many: Heraclitus on reason
philosophy

Because of a widespread criticism of the Enlightenment sense of reason for its unilateral privileging of unity and its solipsistic conception of the thinking subject, many turn to postmodern difference as a remedy. But an alternative can also be found in a renewed appropriation of the tradition. This essay is an attempt at such an appropriation, through a philosophical analysis of Heraclitus' conception of logos. A new interpretation of Heraclitus is offered, which affirms the equiprimordiality of unity and difference.

This view is shown to have implications first of all for the mode of reasoning: thought, in its most genuine sense, cannot be accomplished in isolation but is an essentially joint act. Further, the view has implications for the content or object of thought: the ‘seat’ of intelligibility is not the abstract idea which the mind assimilates to itself but rather the concrete whole, the complex ‘one-many’ structure in the world, in which minds constitutively participate. An attempt is made, at the end of the essay, to show how the convergence of form and content, and the concrete sense of rationality it implies, comes to dramatic expression in Heraclitus' style.