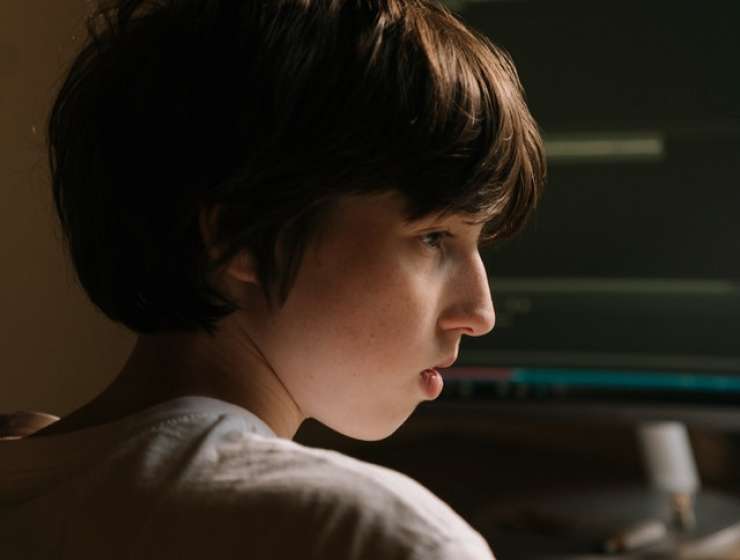 Last month, FT Weekend Magazine featured a story about Marilyn vos Savant, who has the world’s highest recorded IQ – 228. She grew up in St Louis, Missouri, the daughter of German and Italian immigrants who ran a bar and grill and later a dry-cleaning business, and while her remarkable intelligence was noted when she was a girl, it wasn’t until she moved to New York in her late 30s that she became famous for it.

Since 1986, vos Savant has written a weekly column for the US magazine Parade in which she answers questions sent in by readers – and she agreed to answer questions from FT Weekend readers following our profile of her. The e-mails flooded in. Many questions related to current economic woes – “Is inflation in coming years inevitable?” asked one reader; “How can I work out a fair redundancy package?” asked another. Others challenged vos Savant to complete complicated number sequences or explain odds, as she had done in her solution to the famous Monty Hall dilemma (about how to increase your chances of winning on the US game show Let’s Make a Deal). And many people were fascinated by the notion of IQ itself. “Why,” asked one reader, “do I have such a low IQ (about 76) and yet seem more than able to deal with examinations and complex problems at work?” Finally, there was the cosmic – “Do all questions have an answer?” – and the inevitable: “What is truth?”

Story Continues
ft.com
What Do You Think Of That Genius?