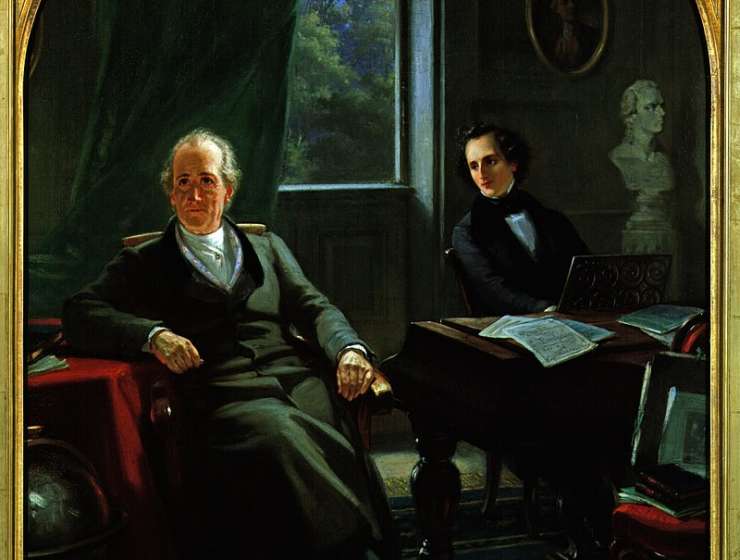 1
200
0
The Challenge of Faust
literature

Hans Christoph Binswanger is professor emeritus in economics at the University of St. Gallen, Switzerland. His research has concentrated on monetary theory, and environmental and resource economics, for which he has received several prizes. He has authored numerous books including Money and Magic: A Critique of the Modern Economy in Light of Goethe's Faust, translated by J. E. Harrison (University of Chicago Press, 1994).

In Part II of his greatest play, Faust (1832),* Goethe confronts the promises and pitfalls of the Industrial Revolution and the economic growth that it generated. As finance minister at the Court of Weimar he was well placed to comment on these developments, and his insights remain astonishingly relevant today.

Story Continues
science.sciencemag.org
What Do You Think Of That Genius?