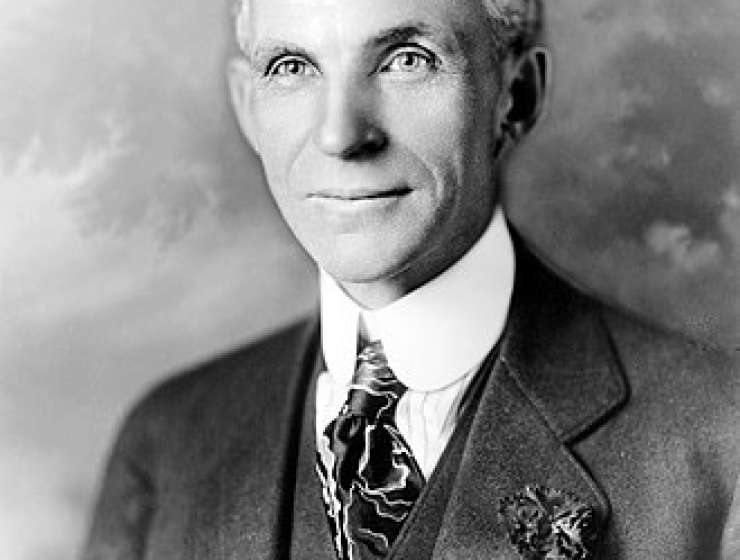 1
246
0
The Canadian behind Henry Ford
entrepreneur

Among the handful of men who can be credited with launching or triggering the staggering industrial development of North America since the turn of the century the name of James Couzens is seldom, if ever, mentioned.

Among the handful of men who can be credited with dreaming up a social revolution that swiftly reached down into the lives of all employees of all businesses on this continent the name of James Couzens is never mentioned.

Yet this paradoxical man from Chatham, Ont., deserves a special place in both these uncrowded halls of fame.

Story Continues
archive.macleans.ca
What Do You Think Of That Genius?