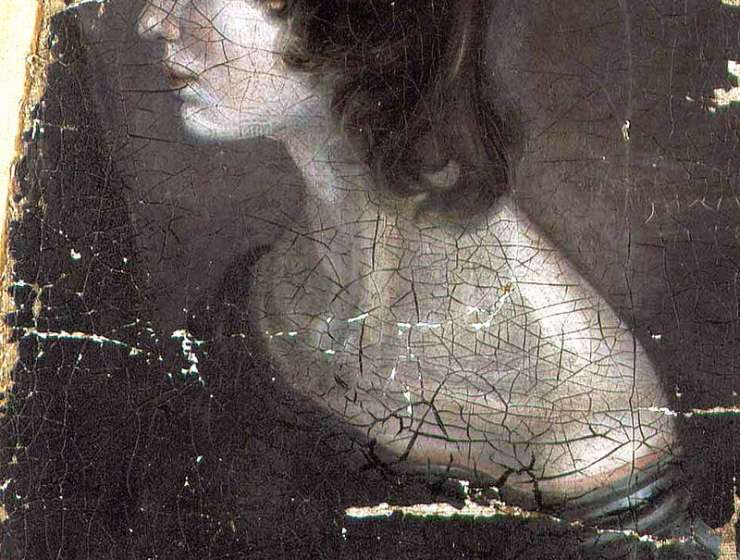 No body of writing has engendered more other bodies of writing than the Bible, but the Brontë corpus comes alarmingly close. “Since 1857, when Elizabeth Gaskell published her famous Life of Charlotte Brontë, hardly a year has gone by without some form of biographical material on the Brontës appearing—from articles in newspapers to full-length lives, from images on tea towels to plays, films, and novelizations,” wrote Lucasta Miller in The Brontë Myth, her 2001 history of Brontëmania. This year the Brontë literary-industrial complex celebrates the bicentennial of Charlotte’s birth, and British and American publishers have been especially busy.

In the U.S., there is a new Charlotte Brontë biography by Claire Harman; a Brontë-themed literary detective novel; a novelistic riff on Jane Eyre whose heroine is a serial killer; a collection of short stories inspired by that novel’s famous line*, “Reader, I married him”; and a fan-fiction-style “autobiography” of Nelly Dean, the servant-narrator of Wuthering Heights. Last year’s highlights included a young-adult novelization of Emily’s adolescence and a book of insightful essays called The Brontë Cabinet: Three Lives in Nine Objects, which uses items belonging to Charlotte, Emily, and Anne as wormholes to the 19th century and the lost texture of their existence. Don’t ask me to list the monographs.