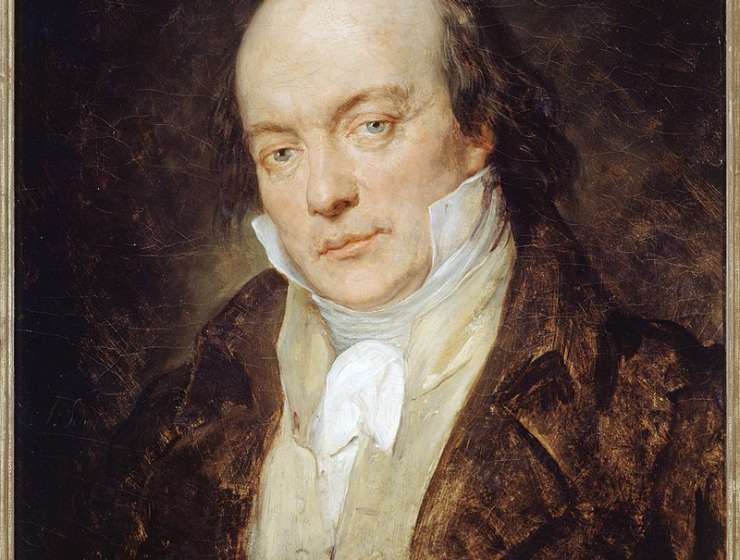 When Pierre-Jean de Béranger died on 16 July 1857, he was described by Sainte-Beuve in the Atlantic Monthly as “the most popular poet there has ever been in France”.  This popularity had endured for over a quarter of a century; as early as 1828 Béranger himself had boasted : “There can be no mistake about it, my friend—I am popular, and my popularity is great, to say the least of it.” Béranger’s audience was not, moreover, confined to the usual class of poetry readers; his were “[real] popular songs :—not elegant ‘National Melodies,’ or ‘Songs of the Salon,’ printed on satin-paper, and warbled by fashionable lips alone; but hearty, bold, genial strains, written for, and sung by the people”.  Indeed, such was his popularity amongst “the people” that he was, according to Fraser’s, “the one and only poet since the invention of printing who might have dispensed with the services of the press. Never was there popularity so fervid and so universal”.

By the end of the nineteenth century, however, the name of Béranger had been more or less completely forgotten; the “great clamour” and “excessive admiration” of the first half of the century had given way to “complete silence” and “oblivion”.  It is difficult to find any mention of Béranger after 1870; some standard reference works on French literature fail to mention him at all; and only one full-length critical study has been devoted to him in France during the last fifty years.  The author of this study, Jean Touchard, sums up the critical reaction against Béranger in the words of Raymond Lebègue, Professor at the Sorbonne, speaking in 1962 : “Aujourd’hui… on aurait honte de lire Béranger et surtout d’en faire l’aveu”. [