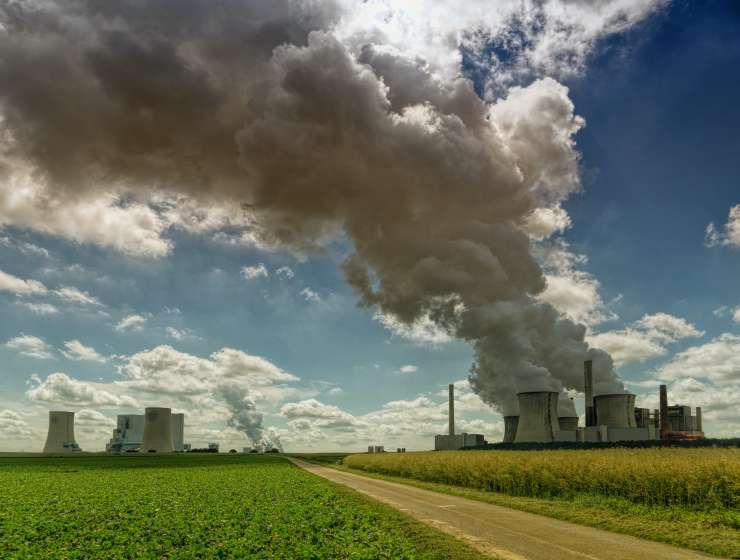 “Propulsion,” the nine-year-old says as he leads his dad through the gates of the U.S. Space and Rocket Center in Huntsville, Alabama. “I just want to see the propulsion stuff.”

A young woman guides their group toward a full-scale replica of the massive Saturn V rocket that brought America to the moon. As they duck under the exhaust nozzles, Kenneth Wilson glances at his awestruck boy and feels his burden beginning to lighten. For a few minutes, at least, someone else will feed his son’s boundless appetite for knowledge.

Then Taylor raises his hand, not with a question but an answer. He knows what makes this thing, the biggest rocket ever launched, go up.

Story Continues
popsci.com
What Do You Think Of That Genius?