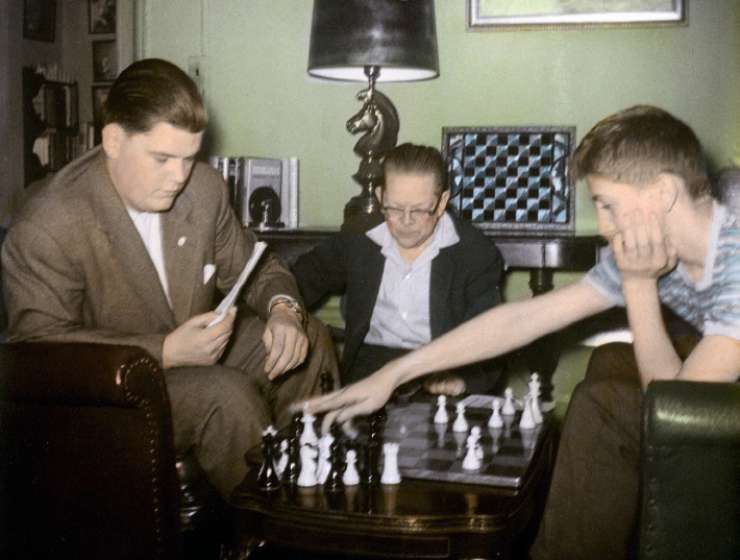 It would be impossible for me to write dispassionately about Bobby Fischer even if I were to try. I was born the year he achieved a perfect score at the US Championship in 1963, eleven wins with no losses or draws. He was only twenty at that point but it had been obvious for years that he was destined to become a legendary figure. His book My 60 Memorable Games was one of my earliest and most treasured chess possessions. When Fischer took the world championship crown from my countryman Boris Spassky in 1972 I was already a strong club player following every move as it came in from Reykjavík. The American had crushed two other Soviet grandmasters en route to the title match, but there were many in the USSR who quietly admired his brash individuality along with his amazing talent.

I dreamed of playing Fischer one day, and we eventually did become competitors after a fashion, though in the history books and not across the chessboard. He left competitive chess in 1975, walking away from the title he coveted so dearly his entire life. Ten more years passed before I took the title from Fischer’s successor, Anatoly Karpov, but rarely did an interviewer miss a chance to bring up Fischer’s name to me. “Would you beat Fischer?” “Would you play Fischer if he came back?” “Do you know where Bobby Fischer is?”