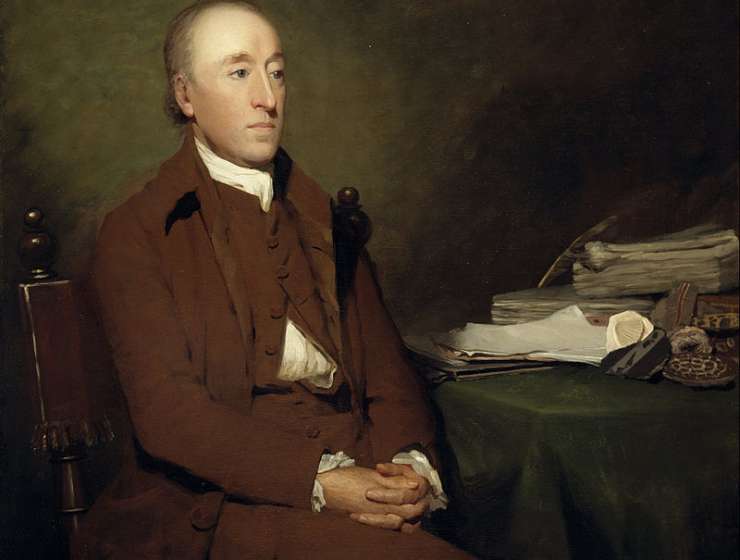 On a June afternoon in 1788, James Hutton stood before a rock outcropping on Scotland’s western coast named Siccar Point. There, before a couple of other members of the Scottish Enlightenment, he staked his claim as the father of modern geology.

Aa Hutton told the skeptics who accompanied him there by boat, Siccar Point illustrated a blasphemous truth: the Earth was old, almost beyond comprehension.

Three years earlier, he’d unveiled two papers, together called "Theory of the Earth," at a pair of meetings of the Royal Society of Edinburgh. Hutton proposed that the Earth constantly cycled through disrepair and renewal. Exposed rocks and soil were eroded, and formed new sediments that were buried and turned into rock by heat and pressure. That rock eventually uplifted and eroded again, a cycle that continued uninterrupted.