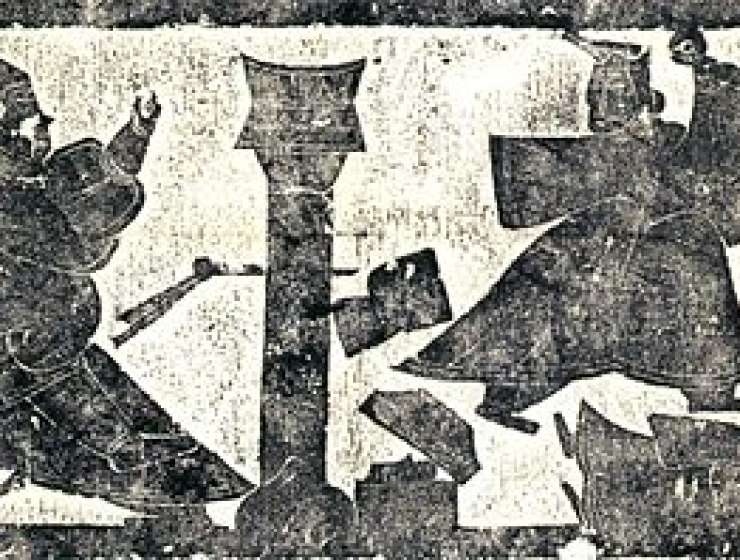 1
174
0
The army that conquered the world
Politics

In March 1974, Yang Zhifa, a farmer, along with his five brothers and their neighbour Wang Puzhi, were digging a well in pomegranate and persimmon fields an hour’s bus ride northeast of Xi’an, capital of China’s Shaanxi province. Their shovels hit a terracotta head they mistook for an image of the Buddha. Within months, teams of archaeologists and officials arrived on the scene.

Red Guards had exhumed the body of another emperor, publicly denounced it and burned it

What the farmers had stumbled upon proved to be one of the greatest archaeological discoveries of the 20th Century. Buried below the fields were thousands of life-sized and deftly sculpted terracotta warriors dating from the 3rd Century BCE reign of Qin Shi Huang, the first emperor of a united China.