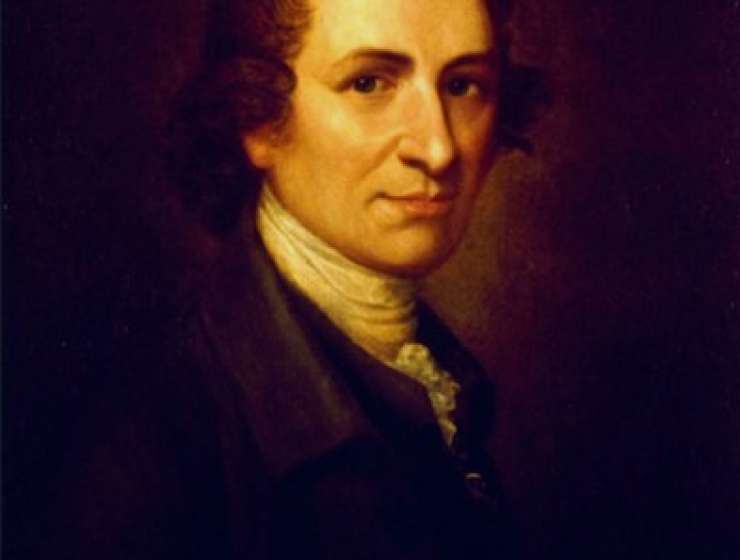 THOMAS PAINE WAS one of the first journalists to use media as a weapon againstthe entrenched power structure. He should be resurrected as the moral father of the Internet. Jon Katz explains why.

If any father has been forsaken by his children, it is Thomas Paine. Statues of the man should greet incoming journalism students; his words should be chiseled above newsroom doors and taped to laptops, guiding the communications media through their many travails, controversies, and challenges. Yet Paine, a fuzzy historical figure of the 1700s, is remembered mostly for one or two sparkling patriotic quotes - "These are the times that try men's souls" - and little else. Thomas Paine, professional revolutionary, was one of the first to use media as a powerful weapon against an entrenched array of monarchies, feudal lords, dictators, and repressive social structures. He invented contemporary political journalism, creating almost by himself a mass reading-public aware for the first time of its right to encounter controversial opinions and to participate in politics.

Between his birth in 1737 and his death in 1809, enormous political upheavals turned the Western world upside down - and Paine was in the middle of the biggest ones. His writings put his life at risk in every country he lived in - in America for rebellion, in England for sedition, in France for his insistence on a merciful and democratic revolution. At the end of his life, he was shunned by the country he helped create, reviled as an infidel, forced to beg friends for money, denied the right to vote, refused burial in a Quaker cemetery. His grave was desecrated, his remains were stolen.