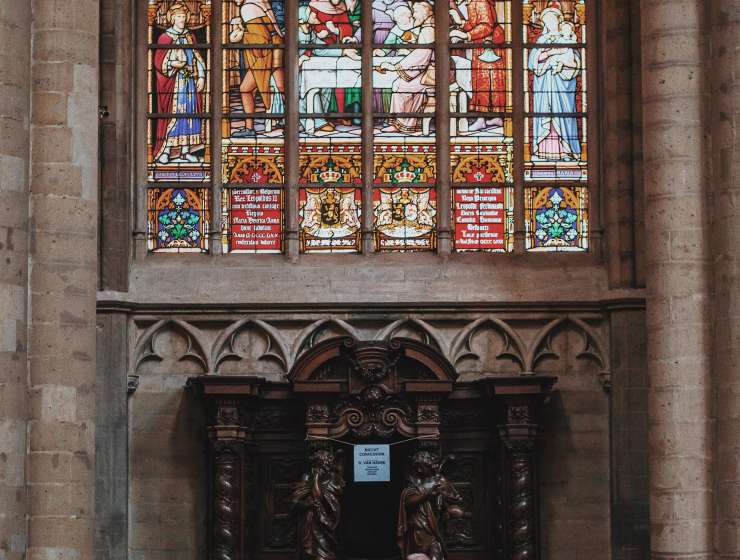 Scholars have read Tertullian of Carthage, especially his obsessions with Roman officials and juridical procedures, as a window into early Christian martyrological discourses and the concerns of real Christian communities. Conversely, this article argues that Tertullian is better understood as an unexceptional part of a larger cultural phenomenon of fantasies of Roman power and juridical scenes. The Roman Empire took hold in the minds of its provincial subjects through its curious combination of symbolic presence and concrete administrative absence.

Various geographic and genre-specific examples suggest a prevalence of fantasy life around certain articulations of Roman power, as colonial subjects tried to make sense of intensified social change. Juridical scenes in particular promised truth, resolution, and clarity where there was little to be found. This article situates Tertullian within such social ambiguities, ones that defined life in Roman Carthage, and demonstrates that Tertullian's stark renditions of Roman authorities in confrontation with Christians are largely fabricated from literary sources. This context and Tertullian's writings paint a historical picture of the emergence of the term "Christian" (as epithet and then self-identification) as simply one concentrated instance of such fantasies and juridical attachments.