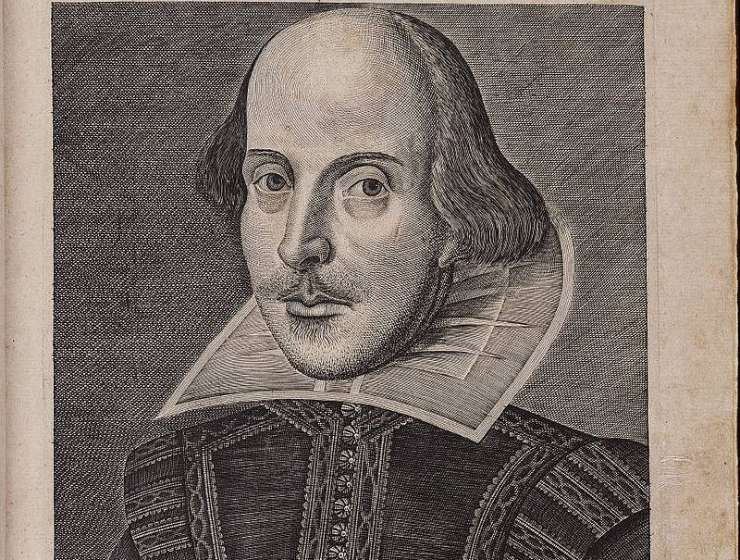 Back in 2012, the British Library displayed a rare book that attracted as much media attention as a Gutenberg Bible. It was a mass-produced edition of a text once owned by Nelson Mandela, inked with his pen. Mandela had kept this volume by his bedside for more than 20 years and it had sustained him through his darkest hours on Robben Island. Sometimes he had read aloud from it to his cellmates.

It was not scripture, but its sacred characters – from Hamlet to Prospero – had often been a source of inspiration. Mandela, son of a Xhosa chief, was born and grew up in Transkei, 6,000 miles from Britain. English was never his mother tongue. But, speaking about the Collected Works of William Shakespeare, he once said: “Shakespeare always seems to have something to say to us.”

That heartfelt response is, perhaps, Shakespeare’s most astonishing achievement. Four hundred years on, his unique gift to our culture, language and imagination has been to universalise the experience of living and writing in late 16th-century England and to have become widely recognised, and loved, across the world as the greatest playwright.