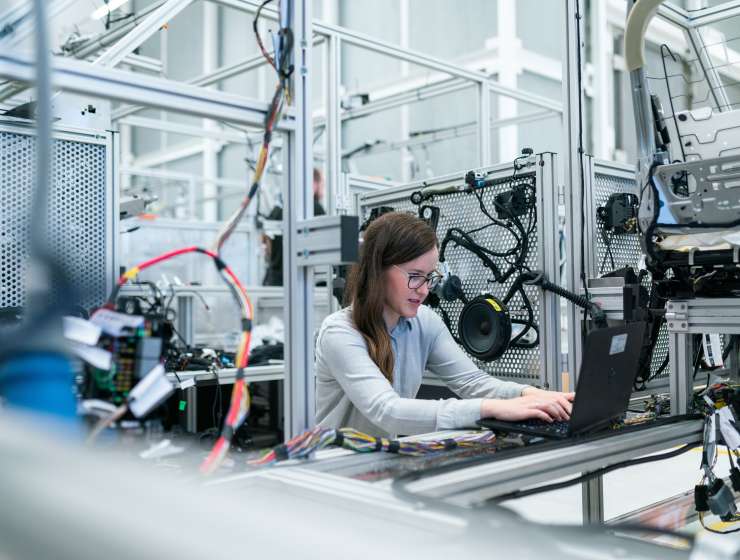 Bose inhibited the activity of AMPK to see how it affected the death of cancer cells. She found that inhibiting AMPK in cells produced two different reactions to cisplatin, depending on whether or not the cells were resistant to the drug. Inhibiting AMPK reduced cell death in regular cancer cells treated with cisplatin, but the inhibitor actually boosted the cancer-killing effects of cisplatin in cells that were resistant to the drug. "Since there's such a shift in what this inhibitor does, all our evidence suggests that there's some sort of shift in what the activity does," Bose said after being awarded the grand prize here at Google headquarters. "This tells us that this protein might be changing roles or it might be playing a role in cancer cells becoming resistant."

Bose attends Fort Worth Country Day School, where she will be a senior in the fall. But her project was carried out at the University of North Texas Health Science Center, where she found a mentor in Alakananda Basu, a professor of molecular biology and immunology there.