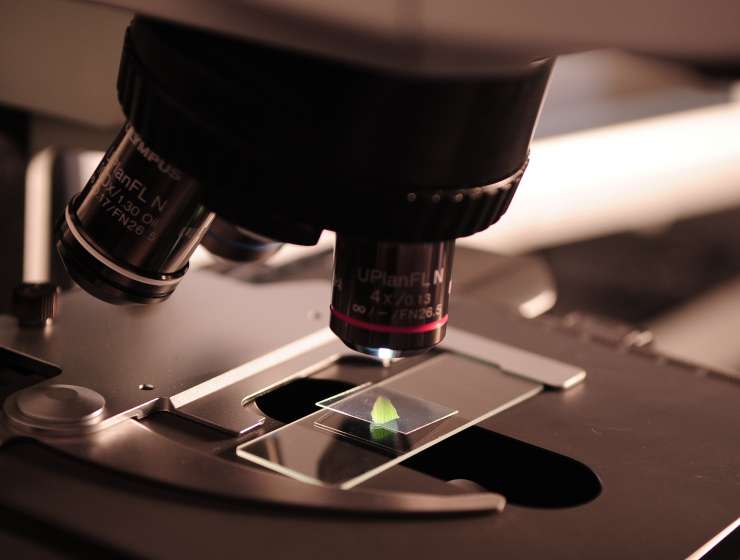 Maryland high school student Jack Andraka burst into the international scientific scene last year after winning the Gordon E. Moore Award at the 2012 Intel International Science and Engineering Fair. He was awarded the top honor for developing a novel paper sensor that detects pancreatic, ovarian, and lung cancers in five minutes and costs as little as 3 cents. The rapid diagnostic test is 168 times faster, 26,000 times less expensive and more than 400 times more sensitive than the current test.

Andraka was inspired to create a better way to detect pancreatic cancer after a close family friend, who Andraka often says was like an uncle to him, was diagnosed with the disease and passed away shortly afterwards. After conducting research and learning that the current test for detecting the disease is 60 years old, and that the majority of pancreatic cancer cases are diagnosed at a late stage, he set out to invent a better method and hopefully save lives.

This fall, Andraka will deliver the opening keynote at the Stanford Medicine X conference, where he'll talk about curiosity, open source research and the new scientist. I recently had the chance to ask him a few questions about his work.

Story Continues
scopeblog.stanford.edu
What Do You Think Of That Genius?