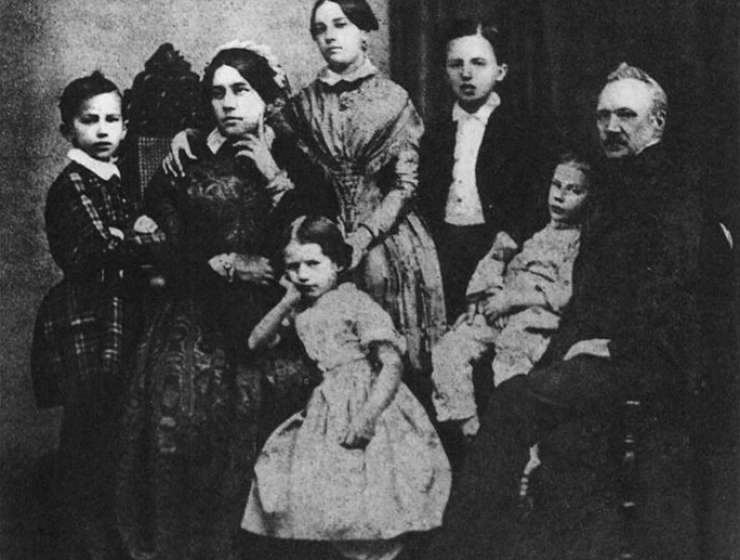 Born May 7, 1840 in Kamsko-Votkinsk in Russia, Tchaikovsky was a deeply sensitive and emotional child who exceled in foreign languages and music from an early age. In an era when musicians were looked down on and considered in the same social class as peasants in Russia, the idea of a career in music was not an option, and so Tchaikovsky was sent away to boarding school to train for a respectable position in the Russian civil service. At 19, he completed his studies, joined the Ministry of Justice, and embarked on a career which would confer status and a steady income.

Tchaikovsky continued to pursue his interest in music by attending lectures at the newly founded Russian Musical Society, whose goal was to promote native Russian music talent. Three years later, despite the risks, he quit his ministry job and was among the first students to attend St. Petersburg Conservatory, where he received formal training in Western European music and compositional techniques. He went on to teach at the institution.

Story Continues
californiasymphony.org
What Do You Think Of That Genius?