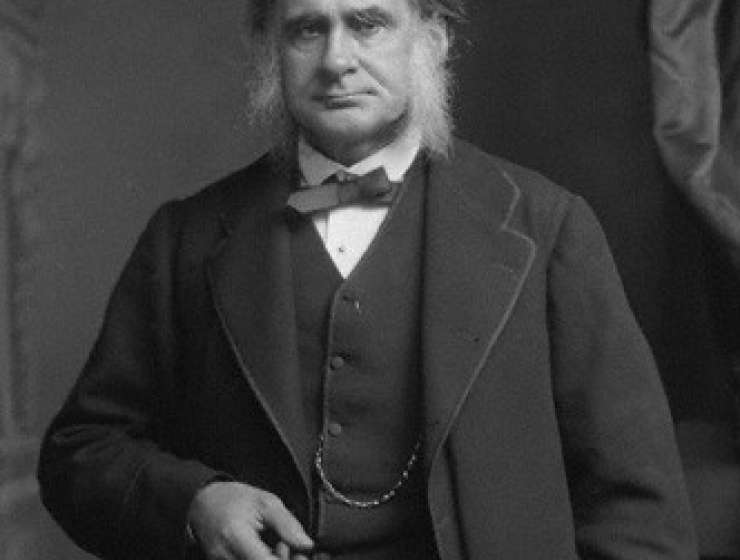 SIR GRAFTON ELLIOT-SMITH made an especially happy choice of subject for his Huxley Memorial Lecture to the Royal Anthropological Institute on November 26, when he spoke on “The Place of Thomas Henry Huxley in Anthropology” a topic which, as he pointed out, has been neglected, curiously enough, in the many lectures delivered previously in memory of Huxley. Yet Huxley was not only mainly responsible for the amalgamation of the two rival societies concerned with anthropological studies, which led to the foundation of the Anthropological Institute in 1871, but he was also the real founder of the scientific study of man in Great Britain.

By his insistence on the biological point of view in the study of man, he effectually disposed of the loose and facile argument on so-called evolutionary lines, which paraded in the 'sixties of the last century as scientific theory. In emphasising man's place in Nature, he provided the science of human biology with its chief instrument, the means of interpreting and applying to mankind the knowledge acquired by the investigation of man's nearest kindred and merging it in biology as a whole. In recalling the controversy, now almost forgotten, over the ‘Hippocampus', in which Sir Richard Owen figured, Sir Grafton rightly stressed the importance of Huxley's identification and pioneer work on the calcarine region which made possible the definition of the characters that conferred its unique qualities on the human brain. Incidentally, he revealed that Huxley's work on this subject was the starting point of his own investigations of the brain and the comparative study of the development of its functions, especially in connexion with the acquisition of stereoscopic vision and its consequences for human evolution.