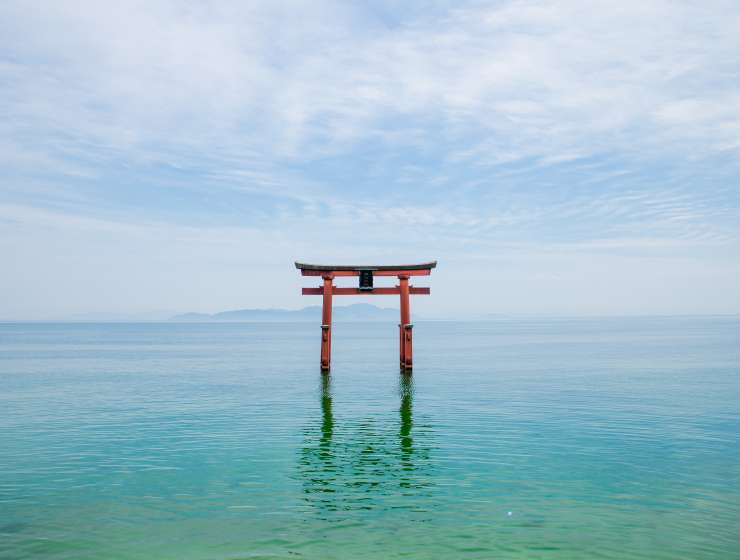 Susumu Tonegawa is professor of biology and neuroscience at the Picower Institute for Learning and Memory at the Massachusetts Institute of Technology (MIT) and director of the RIKEN Brain Science Institute (BSI) in Saitama, Japan. Tonegawa’s work focuses on unraveling the molecular, cellular, and neural circuit mechanisms that underlie learning and memory. Prior to devoting his career to neuroscience, Tonegawa made important contributions to the field of immunology. In 1987, he received the Albert Lasker Basic Medical Research Award for proving that antibody diversity is the result of an ordered system of gene rearrangement, and for demonstrating that the DNA responsible for antibody production is routinely reorganized to create new genes during the lifetime of an individual. The same year, Tonegawa also won the Nobel Prize for Physiology or Medicine.

Q: After achieving widely recognized success in immunology, how did you decide to switch to working on memory and learning, and how did you make that transition?

A: After having solved what one of the Nobel committee members called the “100-year-old mystery of immunology,” I thought I’d like to continue studying equally mysterious scientific problems that remained unsolved. I chose memory, just one of the mind’s phenomena, as the target of my research because memory is mysterious — memory seems to be at the center of a variety of other mind phenomena like decision, thought, emotion, consciousness. Memory can also be studied with animal models, so it is a viable research target.

Story Continues
laskerfoundation.org
What Do You Think Of That Genius?